MRIXRT presents a look at Startopia… 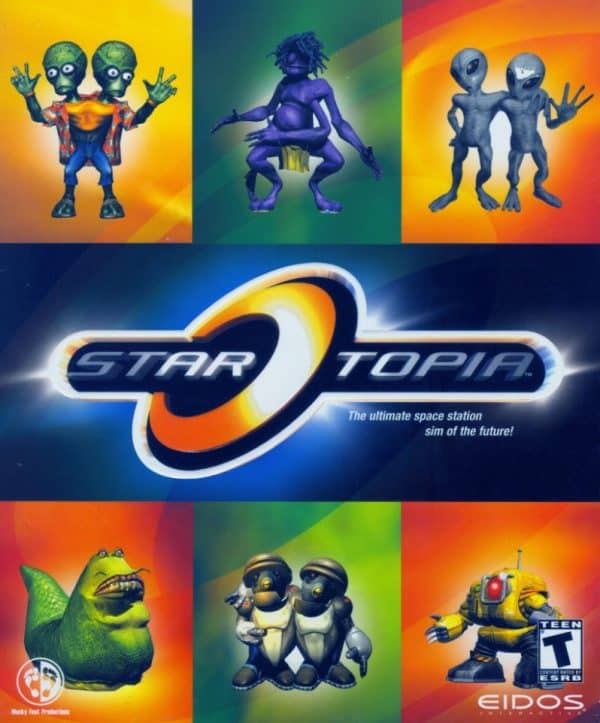 During the 1990s, a genre of video games called simulation titles came to be beloved by the masses. They featured an interesting concept- whereas a conventional video game would be escapism, simulation titles would be based on realistic prospects like running a business.

The SimCity franchise is the most popular iteration of this genre, but there have been plenty of others like FlightGear and Theme Park. And yet, none of them quite captured the kookiness that was Startopia.

Unlike those respective entries which coasted on realism, Startopia took a tongue-in-cheek approach. Instead of a town or amusement park, you were building a civilization for aliens on a spaceship. It sounds kooky right? Well, it didn’t quite garner the sales of its counterparts. But that does not mean it was not fun, nor does it mean there aren’t good memories that came from it.

For a trip down this nostalgic lane, check out MRIXRT’s video on Startopia here…