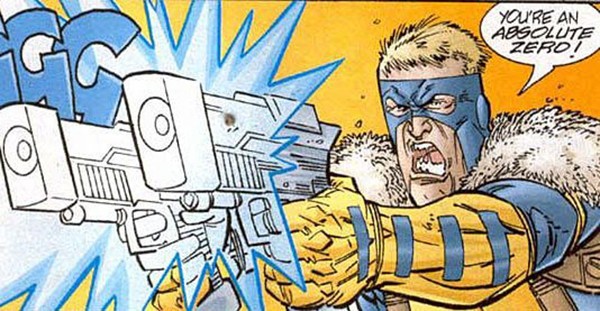 Grant Gustin’s Barry Allen and the rest of Team Flash are going to find themselves going up against another cold-themed villain in the upcoming seventh season of The Flash, with TV Line reporting that Chillblaine is coming to Central City.

According to the outlet, Jon Cor (Lost in Space) has been cast in the role of Mark Stevens, a.k.a. Chillblaine, with the official character description reading:

“Scientist Mark Stevens is a charismatic bad boy obsessed with cryogenic technology. But when he’s not breaking into corporate safes, he’s busy breaking hearts with his irresistible charm and roguish style. Armed with his own cold weapons, he’ll become a new thorn in the side of Team Flash as the DC Comics villain Chillblaine.”

The Flash is set to make its return to The CW for its seventh season beginning February 23rd, and features a cast that includes Grant Gustin, Candice Patton, Danielle Panabaker, Carlos Valdes, Tom Cavanagh and Jesse L. Martin. 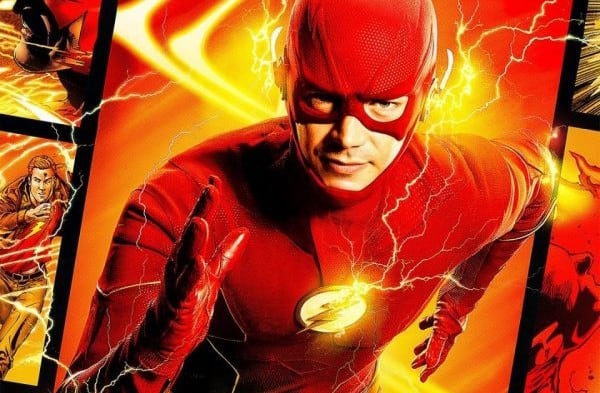