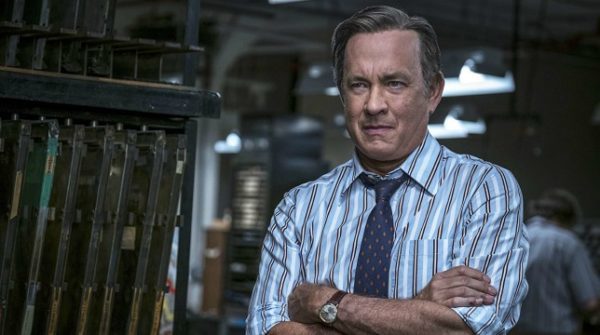 Another week, another Tom Hanks film gets shunted around by the pandemic. With Greyhound ending up on Apple TV+ and News of the World getting a limited run in the US, it appears the only Hanks related event which happened on time was hosting the inauguration special for US television, because Variety is now reporting that his latest film Bios has been delayed by four months.

Originally set for April 16th, 2021, the science-fiction film has now been moved to August 13th, 2021. Directed by Game of Thrones alumni Miguel Sapochnik, Bios tells the story of an ailing scientist named Finch (Hanks), who also happens to be the last man on Earth. As he nears death he builds a robot to protect his beloved dog. As the trio travel cross country, Finch has to teach his creation to become ‘human’ enough to care for his pet, and his dog to accept a new master.

We’re still yet to see anything from Bios, which is strange for a movie that was only three months away, so don’t be surprised if this isn’t the last time it gets moved around the release schedule. 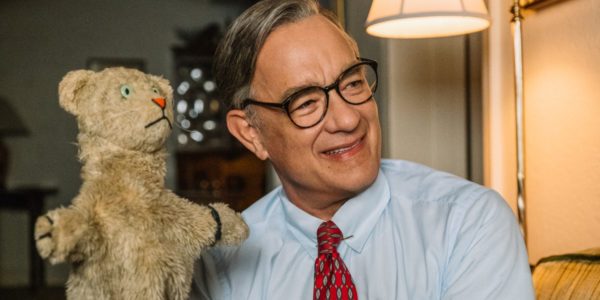