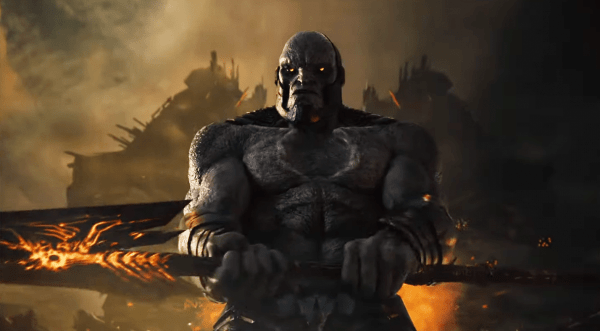 After more than three years of ‘what might have been’, fans will soon get to see Zack Snyder’s original vision for Justice League playing out as HBO Max releases the ‘Snyder Cut’ of the troubled DC blockbuster.

Warner Bros. has pumped around $70 million into additional photography and post-production work, allowing Snyder to put the finishing touches to a movie he was forced to depart in tragic circumstances, with Joss Whedon subsequently coming in to rework the film ahead of its disappointing theatrical release in 2017.

As we know, Snyder planned Justice League as the opening act of an epic two-part story, and with Warner investing so heavily in completing the Snyder Cut, there’s been a lot of speculation as to whether this could lead to a reunion between the filmmaker and cast for a true-ending to his DC story with Justice League Part Two.

However, it seems that isn’t in the pipeline for DC Films, as in The New York Times’ recent piece on studio chief Walter Hamada, it is revealed that Snyder’s Justice League isn’t part of “the new DC Films blueprint”, and that The Snyder Cut is being viewed by WB executives as “as a storytelling cul-de-sac — a street that leads nowhere.”

Based on those comments, it seems the best that Snyder fans can wish for at this point is that we don’t end up with an Avengers: Infinity War-style cliffhanger ending when Zack Snyder’s Justice League hits in March. However, the filmmaker has revealed recently that he’s been chatting informally with DC Comics publisher Jim Lee about potentially wrapping up his story in comic book form, so perhaps The Snyder Cut won’t be out last foray into the filmmaker’s DC world. 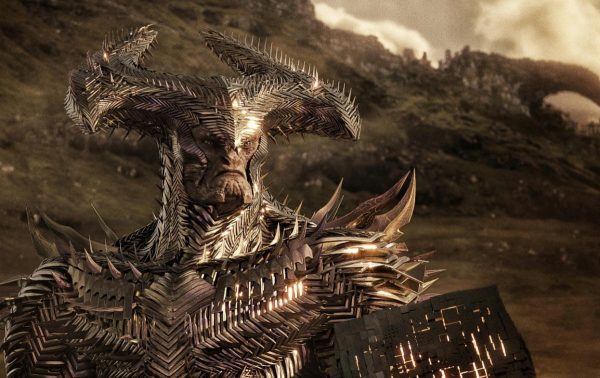