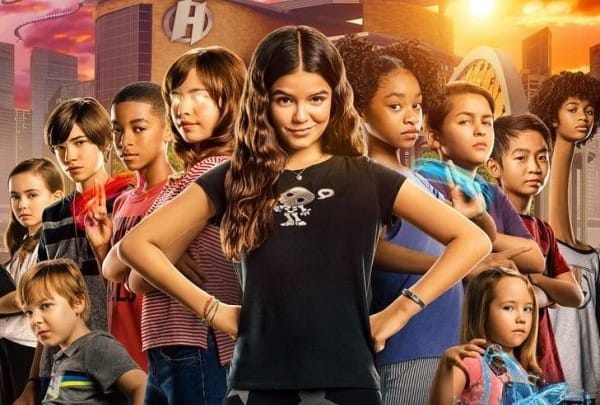 Netflix has announced that a sequel to Robert Rodriguez’s superhero kids movie We Can Be Heroes is currently in development after the movie was reportedly a viewership success after being streamed in 44 million households since its release on the service during the Christmas week.

And breaking news: a WE CAN BE HEROES sequel is in development from writer-director Robert Rodriguez! https://t.co/FIEhkoAUlD

The film, which itself is a sequel to Rodriguez’s Spy Kids franchise and The Adventures of Sharkboy and Lavagirl, follows a group of super-powered children whose superhero parents have been kidnapped by alien invaders, leaving it up to them to save their parents and the world.

Robert Rodriguez — who wrote, directed and produced We Can Be Heroes — will return for the currently unnamed sequel. However, there is no news on how far Rodriguez is into the development process or when production will officially begin on the sequel. The writer/director is also set to produce the upcoming Star Wars series The Book of Boba Fett. 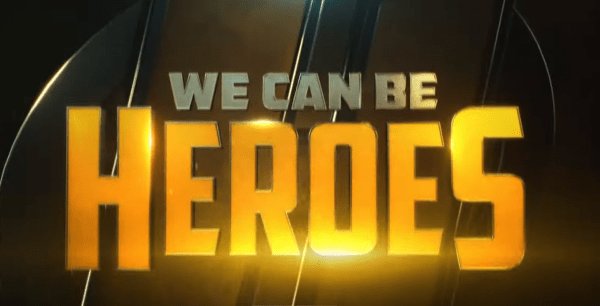