Ahead of its digital release later this month, a trailer, poster and images have arrived online for the western drama Savage State. Written and directed by David Parrault, the film follows a family of French colonists as they travel across America during the outbreak of the Civil War. 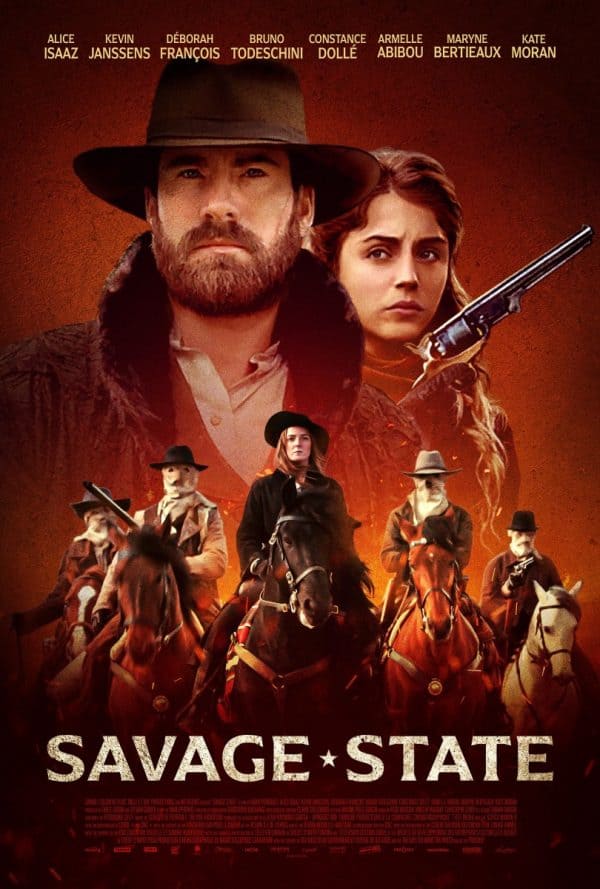 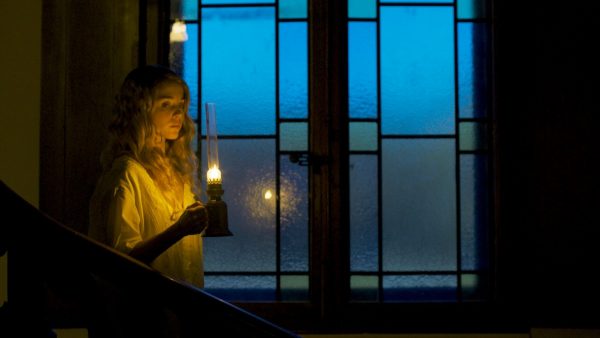 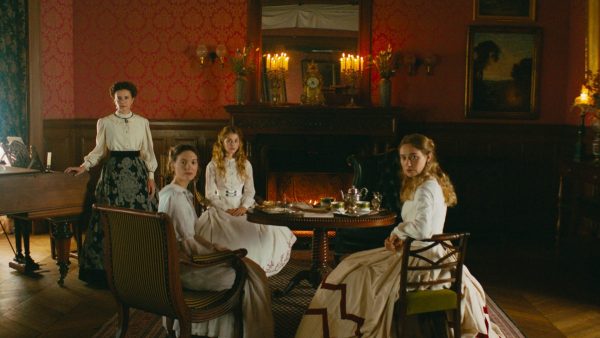 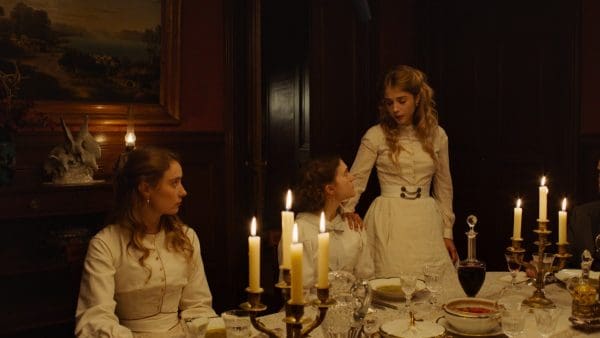 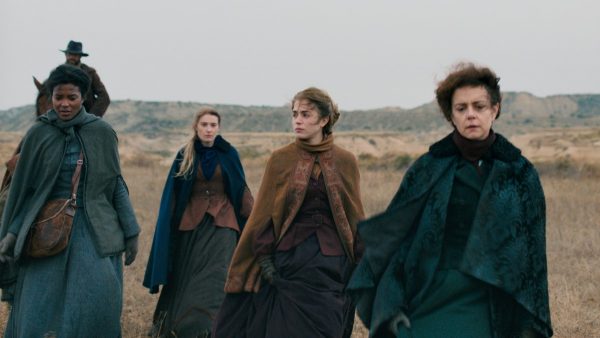 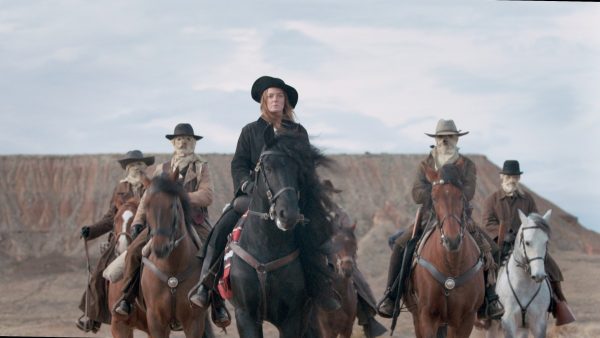 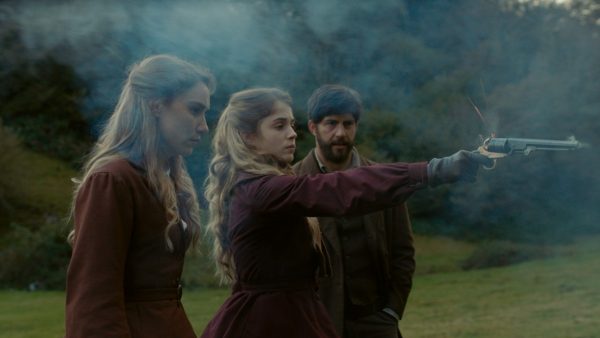 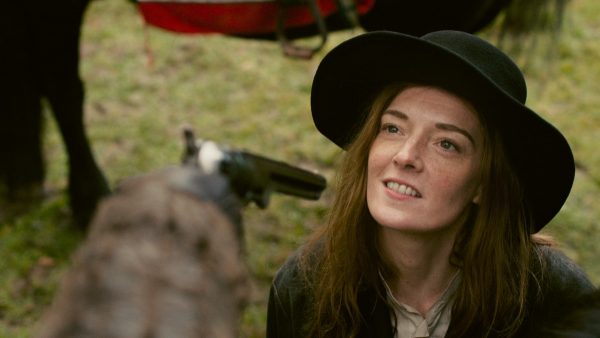 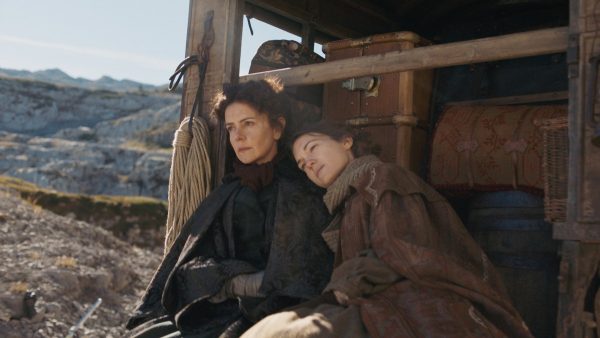 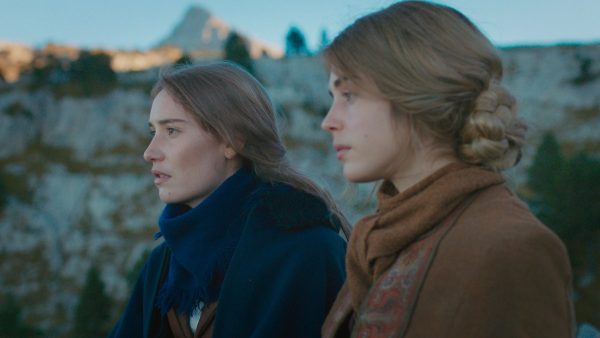 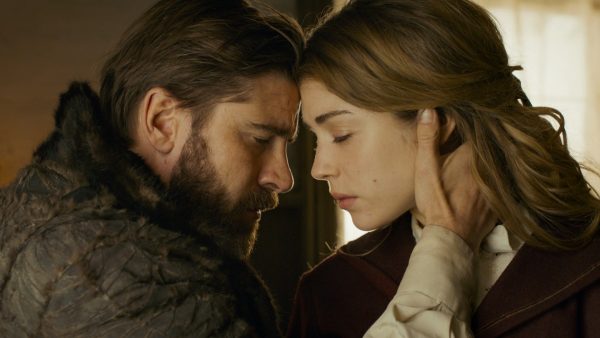 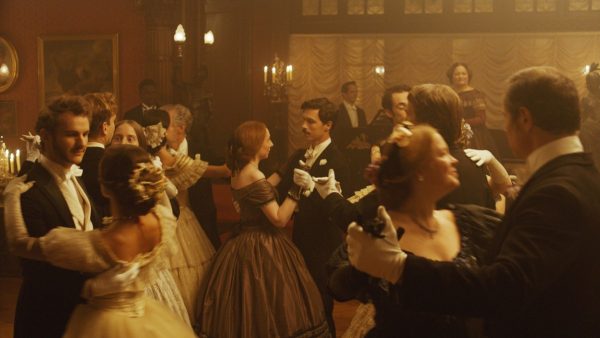 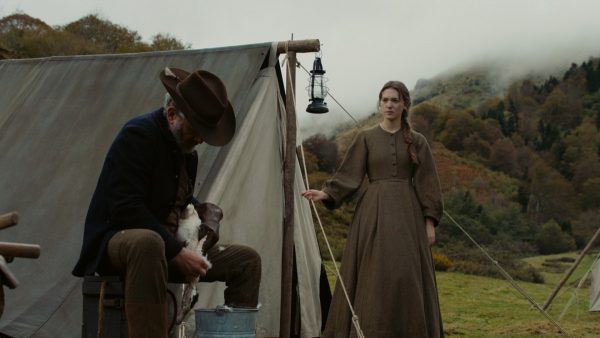 The American Civil War breaks out… A family of French colonists, settled in Missouri, decides to go back to France. Edmond, Madeleine, and their three daughters have to cross the whole country to reach New-York. They are led by the mysterious and dangerous mercenary, Victor.

Savage State is set for release on January 29th.