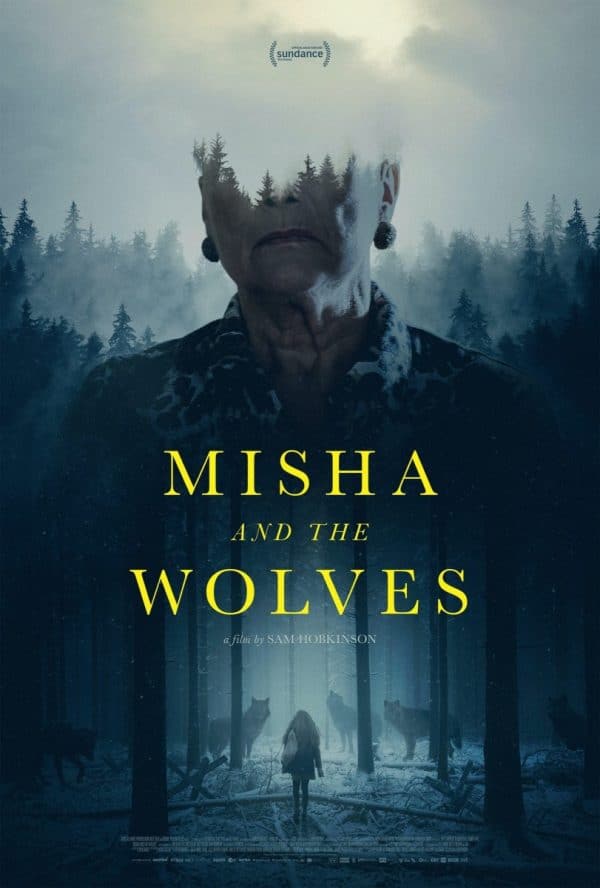 A woman’s Holocaust memoir takes the world by storm, but a fallout with her publisher-turned-detective reveals her story as an audacious deception created to hide a darker truth. 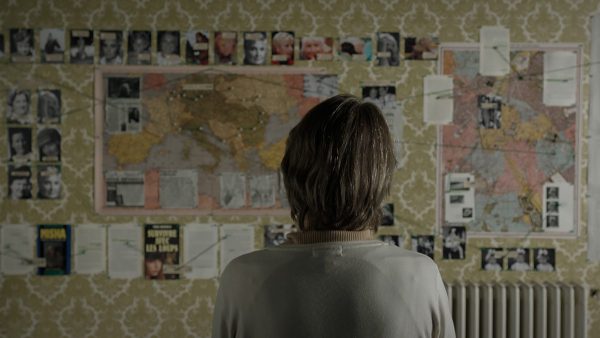 Sam Hobkinson’s fascinating documentary Misha and the Wolves turns the notion of the “stranger-than-fiction” story on its head, focusing on the fraudulent particulars of a larger-than-life tale we all couldn’t help ourselves but believe.

Through a mix of interviews and dramatisations, Hobkinson examines the story of Misha Defonseca, who as a young girl was orphaned during the Holocaust, fled the Nazis, and survived by living with a pack of wolves in the woods.

In the late 1990s, Misha’s story was brought to light when she was encouraged to publish a memoir detailing her experiences, as was championed by Oprah and at one point intended to become a Disney-backed movie.

But as publicity snowballed, Misha became suspiciously shy about promoting the book, and went on to launch a lawsuit against her own publisher for apparently unpaid royalties, which ultimately opened her story up to scrutiny. And so, after a pair of forensics genealogists – one of them being a Holocaust survivor herself – began to dig into Misha’s past, an even more incredible truth was discovered.

What Hobkinson’s film does better than anything else is foreground our collective human desire for broadly emotional storytelling. In retrospect, Misha’s story sounds like a hokey, Oscar-baiting movie Ron Howard might direct, but our own voracious desire to draw catharsis from human suffering, in a tale set during an atrocious period of human history no less, dulled our better skeptical faculties.

Our natural gravitation towards easily-packaged narratives not only permitted Misha to effortlessly sell her story to the media, but even allowed her to wrap a jury around her finger and win a massively over-the-odds settlement against her publisher. 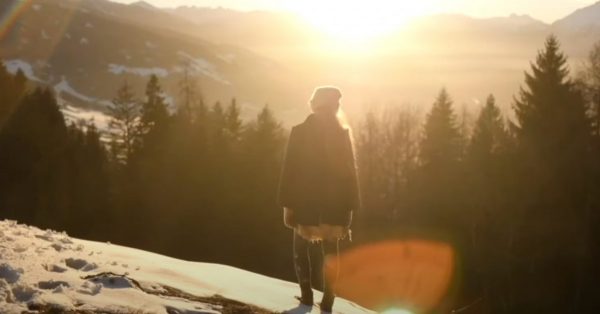 While at first it’s easy to scoff at Misha’s enterprising publisher, Jane Daniel, rubbing her hands at hearing Misha’s story – emblematic of the media’s general commodification of human tragedy – the turnaround when Misha’s deception is discovered makes her a somewhat more sympathetic figure.

After all, Daniel tactfully notes the difficulty of accusing someone of lying who has alleged to have been through horrifying trauma – especially in the Holocaust.

Her status as a survivor of such an horrific event buys her a huge shield of credibility, but what does this say about how we choose to mark history, motivated by emotion above objective fact? The real tragedy, then, might be that Misha occupied cultural spaces that should’ve been filled by the stories of real survivors.

The grand irony, though, is that Misha’s new truth is a far more intriguing story than her initial false narrative ever was. And though the documentary makes viewers wait until the third act before laying Misha’s motivations fully clear, the ensuing slew of eye-opening revelations prove well worth the wait.

Ultimately it all adds up to a multi-faceted film about the elusiveness of truth in storytelling, even if it needlessly encumbers itself with a tricksy gimmick by hiring an actress to play a version of Misha for some scattered pieces-to-camera. It’s a bizarre, undercooked conceit that feels totally unnecessary given the attention-grabbing nature of the story itself.

Still, Misha and the Wolves cannily examines the darker side of storytelling-as-escapism, while implicating society’s insatiable thirst for inspiring “human interest” stories.