While doing the Zoom rounds for Penguin Bloom, a film that couldn’t be further from the blood-splattered world of The Walking Dead, Andrew Lincoln provided an update to Extra regarding the planned trilogy of Rick Grimes-centric films which have been in the works since he departed the blockbuster zombie show. 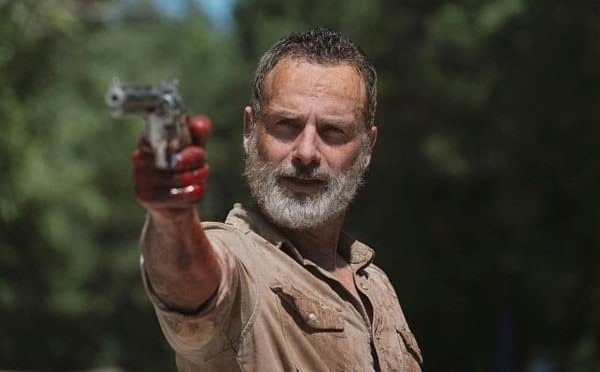 When asked about the status of the upcoming Walking Dead movies, Lincoln said “with good intentions, and if everything works and I can leave my country, I plan to be back in America filming in Spring/Summer”.

It has already been reported that Lincoln is a big part of the creative process on the films, so this seems like a pretty concrete idea of when it’ll go before the cameras, but we’d still treat it as a best-case scenario based on the current state of the global pandemic, a situation that series creator Robert Kirkman has said made the project better as it has given them more time to hone the scripts.

Are you looking forward to The Walking Dead movie trilogy starring Andrew Lincoln’s Rick Grimes? Let us know on Facebook or Twitter @flickeringmyth…