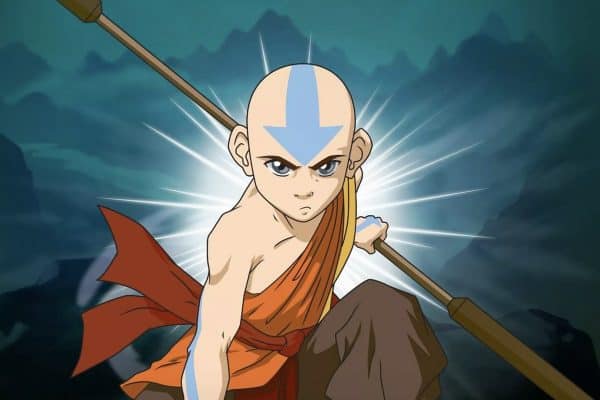 Last August, original Avatar: The Last Airbender creators Michael Dante DiMartino and Bryan Konietzko dropped out of executive-producing and running Netflix’s future live-action version of the hit series. Luckily, it now seems that their association with the franchise (which includes sequel series The Legend of Korra) is far from over.

According to multiple news sources, including The Hollywood Reporter, DiMartino and Konietzko have partnered with ViacomCBS, Nickelodeon, and streaming service Paramount+ to establish Avatar Studios and further expand the fantastic world that was first conceived in 2001 and came to television on February 21, 2005.

Avatar Studios has plans to make movies and additional series that will build on the original two shows that drew in millions of viewers and cultured loving, loyal followings, with the new wave of content to begin with an animated full-length film that is currently in the development stage.

“Avatar: The Last Airbender and Korra have grown at least tenfold in popularity since their original hit runs on Nickelodeon, and Ramsey Naito and I are incredibly excited to have Mike and Bryan’s genius talent on board to helm a studio devoted to expanding their characters and world into new content and formats for fans everywhere,” said ViacomCBS Kids & Family president Brian Robbins. “Creator-driven stories and characters have long been the hallmarks of Nickelodeon, and Avatar Studios is a way to give Mike and Bryan the resources and runway to open up their imaginations even more and dive deeper into the action and mythology of Avatar as we simultaneously expand upon that world and the world of content available on Paramount+ and Nickelodeon.” 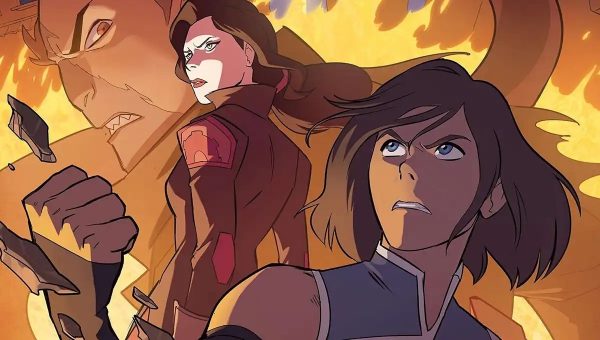