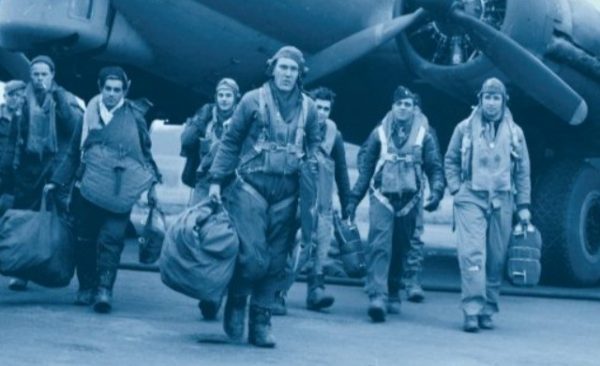 The long-awaited third World War II miniseries from Saving Private Ryan duo Steven Spielberg and Tom Hanks has taken a step closer with the news that casting on Masters of the Air, the follow-up to Band of Brothers and The Pacific, has commenced.

Deadline is reporting that Austin Butler (Once Upon a Time in Hollywood) and Callum Turner (Fantastic Beasts: The Crimes of Grindelwald) have been cast in the series as Major Gale Cleven and Mahor John Egan, members of the United States’ Eighth Air Force.

The series is based on Donald L. Miller’s book Masters of the Air: America’s Bomber Boys Who Fought The Air War Against Nazi Germany, and explores the aerial wars of World War II through the eyes of enlisted men of the Eighth Air Force.

No Time to Die helmer Cary Joji Fukunaga is on board to direct the first three episodes of the ten-episode series as well as executive producing with Spielberg, Hanks and Gary Goetzman, while Band of Brothers’ John Orloff and Graham Yost are writing the scripts. The project was originally in development for HBO, but has since moved to Apple TV+. 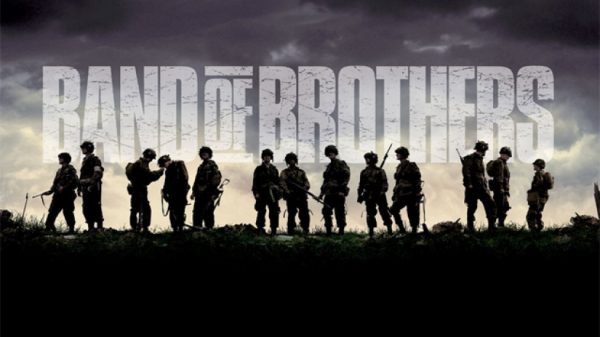