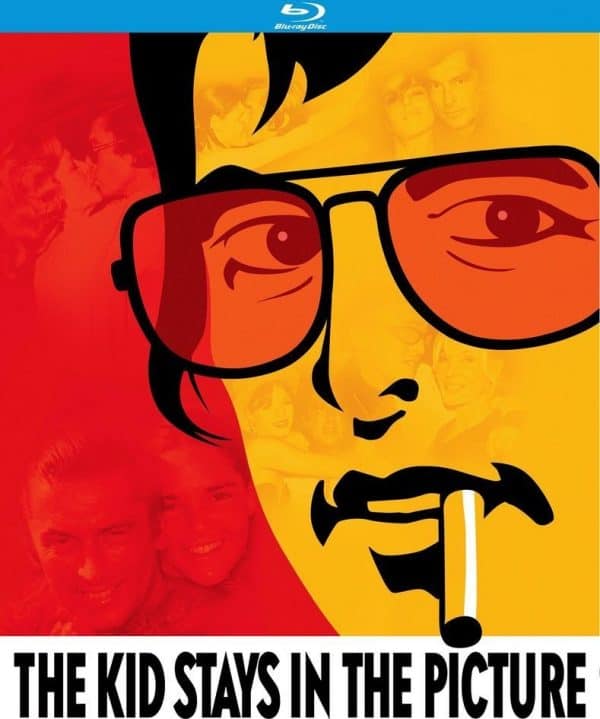 Legendary studio head and producer Robert Evans is the subject of The Kid Stays in the Picture, a documentary based on his memoir of the same name. Evans narrates the proceedings in his oft-parodied distinctive patter. This new Blu-ray edition ports over all the bonus features from the earlier DVD release, including a commentary track and a big batch of archival material. 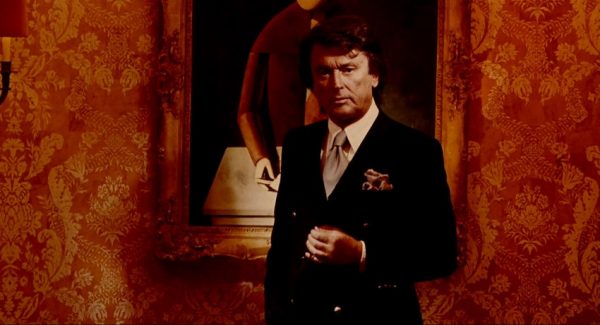 If you didn’t know any better, you might think famed Hollywood producer Robert Evans was created in a lab. Born in 1930, he spent his post-high school years putting his rich, gravelly voice to work in radio and scored his first film role in 1956, when he was spotted lounging by a pool at The Beverly Hills Hotel.

His acting career was short-lived, but as he explains in the narration of the documentary based on his memoir, The Kid Stays in the Picture, he decided to put his skills to work as a producer. He quickly saw success and in 1966 was hired as a vice-president at Paramount Studios, which was struggling at the time. He later ran the studio and oversaw the production of many classics during his time there, including The Godfather and its sequel, Chinatown, Rosemary’s Baby, Serpico, The Odd Couple, and many others.

He was known for his brash style and willingness to take risks, which he parlayed into a successful stint as an independent producer. In that role, he guided Marathon Man, Black Sunday, and Urban Cowboy through their production paces, but his 1984 flop The Cotton Club put the brakes on his career. His connection to the murder of Roy Radin, who was involved in the financing of The Cotton Club, made him persona non grata in Hollywood for several years afterward.

The Kid Stays in the Picture covers all of that territory, concluding in the early 1990s (the book was published in 1994). Evans recorded the audio version of the book, and that’s the narration used here over archival clips, magazine and newspaper articles, and other bits and pieces from his life. That approach lets us into his colorful life in an intimate way, but it also means that everything is from his point of view, including his recounting of conversations with important people in his life. 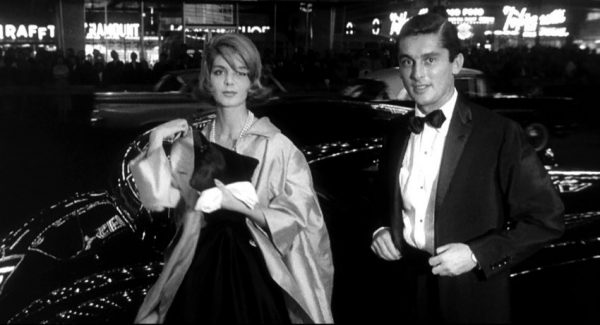 That’s not really a surprise, of course, since Evans knew the power of projecting an image as well as anyone else in Hollywood. He was authoritative and spoke with a distinctive patter that’s been satirized by many people over the years, most notably by Dustin Hoffman in a very funny clip that plays during the end credits. Its inclusion demonstrates that Evans didn’t take himself too seriously, which is something that Hollywood executives aren’t always known for.

If you don’t know much about Evans’ career, The Kid Stays in the Picture is worth watching to get a basic understanding of why he was so important, particularly during the 1970s and the first few years of the 1980s. However, it would also be worthwhile to seek out additional sources of information, since the film skips over certain things, such as his marriages other than the one to Ali McGraw. There’s also an interesting section when he talks about escaping from a mental health facility that he had checked himself into – it left me with many questions, and I wish it had been given more time.

This new Blu-ray from Kino Lorber doesn’t seem to feature any kind of restoration, but it still looks good for an 18-year-old film. And let’s face it, documentaries don’t cry out for the ultimate in picture quality.

Kino Lorber has ported over all the bonus features found on the original DVD release, starting with a commentary track with directors Nanette Burstein and Brett Morgen. They were recorded separately and each of them talks over half the film. It’s worthwhile listening to understand how the film came about as well as to learn a bit more about Evans.

The rest of the bonus features are a hodge-podge of various materials. We get the full version of the short film that Evans enlisted Mike Nichols to direct – its goal was to convince the Gulf & Western board to keep Paramount open in 1971, and it worked. Part of it is included in the documentary, so it’s nice to see the entire thing here, sans the film clips that he originally included. In their place, Evans gives his recollection of each movie.

Also included are interviews with Evans and others from the Kid Stays in the Picture premiere, his acceptance speeches for the Spirit of Life Award and Producers Guild of America David O. Selznick Award, a short archival news interview with him, a gag reel with Dustin Hoffman doing more impressions of Evans, and a longer version of a clip from The David Susskind Show in which some former showgirls talked about dating him.