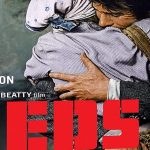 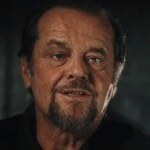 Tom Jolliffe offers up ten essential films from one of Hollywood’s greatest icons, Jack Nicholson… The unpredictable spark. The unconventional delivery. The eyebrows. A permanent sense of being on the verge of exploding. It’s Jack Nicholson, an actor of unique, almost unmatched intensity. He’s got an ability to dial his emotions right up, and to […] 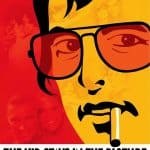 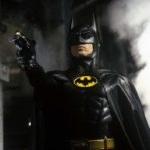 Today marks the 31st anniversary of Tim Burton’s Batman (or Batman ’89 as it’s known nowadays). It was a movie that changed the landscape of comic book movies, broke the mould that came before it and wrote the blueprint for how to market a summer blockbuster. To celebrate this occasion (and the news that Michael […] 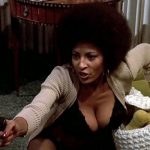 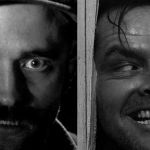 Tom Jolliffe delves into the delights of cabin fever and double bills The Lighthouse and The Shining… I do love a double bill. Sometimes it’s pre-planned, like pre-meditated eating of the chocolate in the cupboard. Sometimes it just happens to cross my mind when watching one film, that I can connect it to something else […] 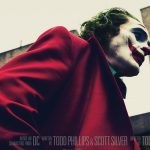 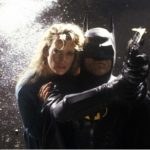 Anghus Houvouras on Tim Burton’s Batman: The most influential film of the last 30 years…. The summer of 1989 was brimming with blockbusters. A number of high profile sequels were set to light up the box office. Massive franchises like Indiana Jones, Ghostbusters, and Lethal Weapon were debuting new installments guaranteed to rake in fat […] 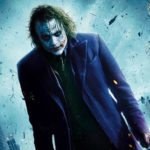 Liam Hoofe ranks all of the big screen takes on the iconic DC villain The Joker from worst to best… The Joker is one of the most iconic villains of all time, and the character has undergone several major changes on screen during his history. From Cesar Romero’s iconic turn as the character in the […] 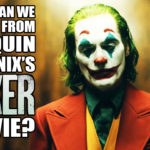 In this extract from The Flickering Myth Podcast, Allen Christian, Gerald James, EJ Moreno and Tori Brazier discuss the first trailer for Warner Bros. and DC Films Joker, and what we can expect from Joaquin Phoenix’s take on the Clown Prince of Crime. Check it out in the video below, or listen to the full […]