Kunos Simulazioni and 505 Games have announced the release of the British GT Pack DLC on Steam for their GT racing simulation Assetto Corsa Competizione.  This new DLC pack is available for £11.99 and features more liveries, more drivers and three of Britain’s most iconic racetracks.  You can see these new tracks in the trailer below… 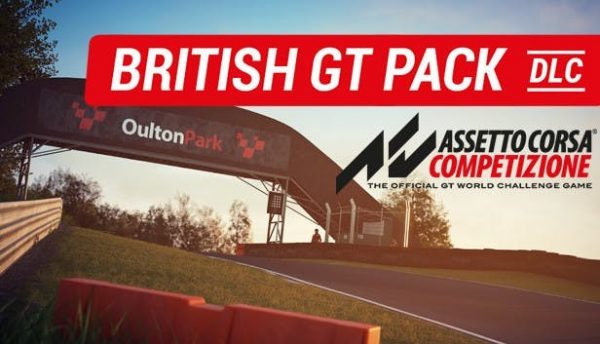 Race fans who purchase this the British GT Pack DLC will gain access to more than 40 new liveries with which to customise their cars and an astounding 70 drivers from the 2019 season, plus there’s a dedicated Championship season to enjoy. 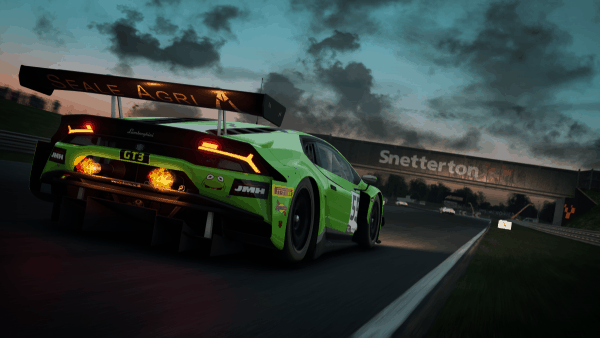 The main draw to this DLC pack is the new racetracks, these are Leicestershire’s Donington Park circuit, Norfolk’s Snetterton circuit and the Oulton Park circuit in Cheshire.  Each of these three tracks have been brought to life using the incredible Laserscan technology that has been used to create all the tracks in the game with pinpoint accuracy. 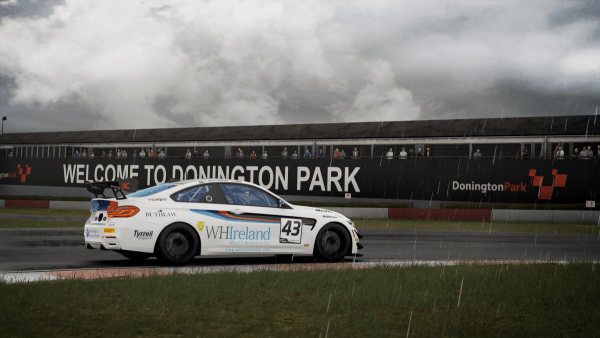 As an extra, players who own this new DLC plus the GT4 European Series DLC can now enjoy mixed-class races on the new British circuits. 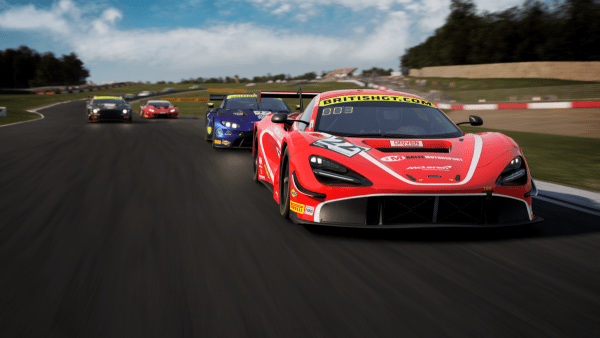 The British GT Pack DLC is available now on Steam for £11.99.  Players on Xbox One and PS4 will be able to burn rubber on these new tracks this spring.