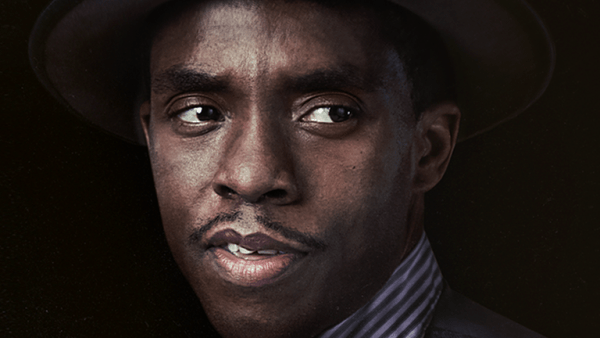 The award season is underway, and we are already making history this year. We knew Chadwick Boseman would be a front-runner in many categories, but 2021’s Screen Actors Guild Awards sees the late actor make history with his nominations.

The rest of the Screen Actors Guild Awards film nominations played out to mixed reactions from fans. Some were elated to see Steven Yeun honored for his work in Minari, while others were upset to see Boseman’s Da 5 Bloods co-star Delroy Lindo snubbed again.

Another surprise was Amy Adams finally entering the awards race with a nomination, while fan-favorite Amanda Seyfried was missing in the supporting category.

Oh, and Jared Leto was there again…

Check out the full list of film nominations below: