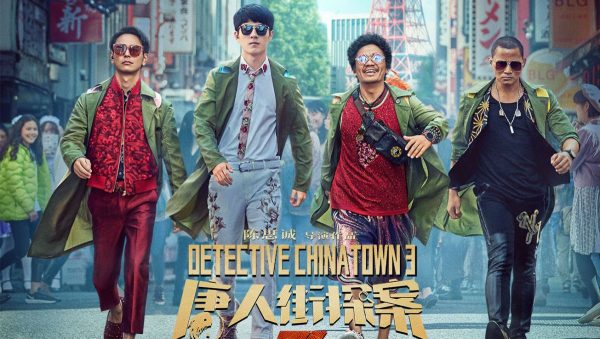 The coronavirus pandemic may be strangling the life out of the theatrical industry across most of the world, but studios, distributors and exhibitors will be seeing a glimmer light at the end of the tunnel with the news that Detective Chinatown 3 has just smashed box office records in its opening weekend in China.

The buddy comedy grossed $398 million across its opening three-day Lunar New Year weekend in China, topping Avengers: Endgame’s $357 million opening in the United States to set a brand new record for the biggest opening weekend ever in a single territory.

In total, the Chinese box office pulled in an amazing $697 million between Friday to Sunday – crazy numbers even before you take into account that some cinemas in the Middle Kingdom continue to operate at a reduced capacity.

With a bumper opening weekend for the third instalment, the Detective Chinatown franchise has also surpassed $1 billion worldwide, the first two instalments having grossed $120.6 million and $544.2 million respectively.