Elisabeth Moss (The Invisible Man) has joined the cast of Barry Levinson’s upcoming film Francis and The Godfather, telling the tumultuous story behind the making of Francis Ford Coppola’s mafia classic The Godfather. 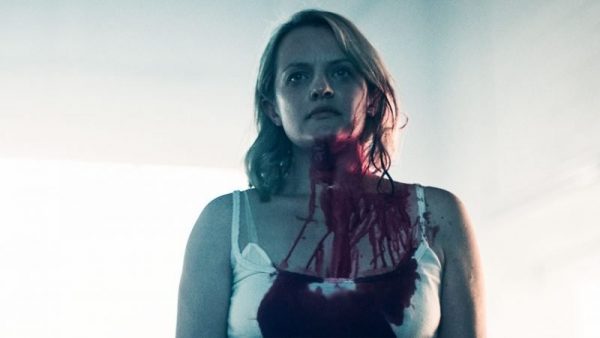 “I’ve wanted to work with her for a long time,” said Levinson. “I couldn’t be more excited about her joining the film.  Every performance of Elisabeth’s is nothing short of exceptional.”

The film was written by Andrew Farotte with Levinson having re-developed it. Coppola himself endorsed the film and Levinson’s vision, saying “Any movie that Barry Levinson makes about anything, will be interesting and worthwhile!” 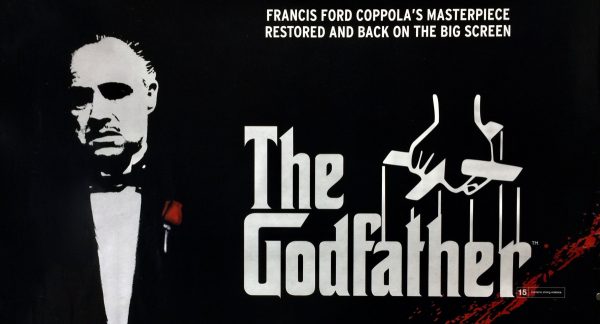