Deadline has announced the G.I. Joe franchise is set to expand in the form of an Amazon television series that will follow the team’s undercover operative Lady Jaye. 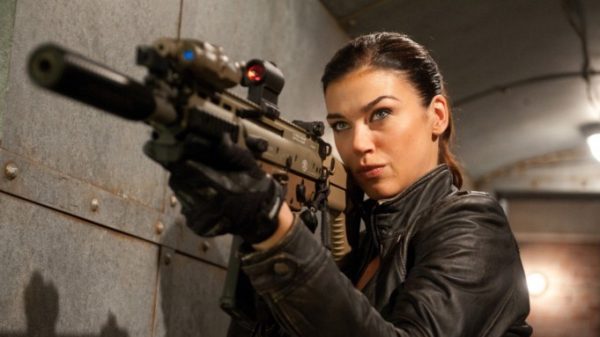 Lady Jaye is one of G.I. Joe’s most efficient members. She is skilled in a wide variety of weaponry, and fluent in several languages. She was previously played by Adrianne Palicki in G.I. Joe: Retaliation.

The Lady Jaye series will “be a standalone story centered around Jaye, which will also connect to the larger G.I. Joe universe.” It is unknown if Palicki may reprise the role or if this will tie in to the upcoming reboot of the franchise which kicks off with Snake Eyes: G.I. Joe Origins later this year.

The show, which marks the first ever live-action G.I. Joe series, will be created by Erik Olsen (Daredevil), who will serve as showrunner and executive produce alongside Lorenzo DiBonaventura. Paramount Television, eOne and Skydance Television will produce. 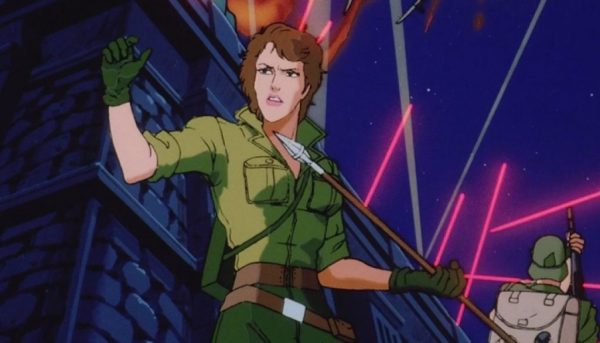