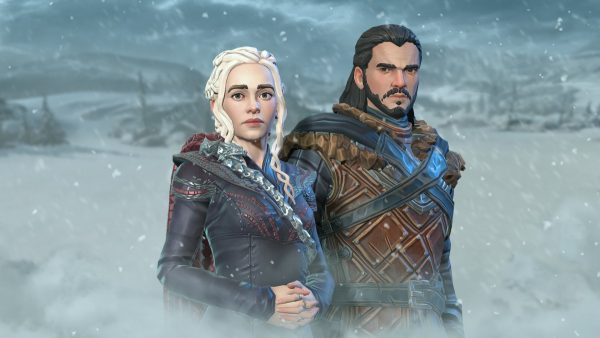 Game of Thrones may have lost some of its spark with a lackluster final season, but HBO still has big ambitions for George R.R. Martin’s fantasy world.

Not only do we have the upcoming prequel spinoff House of the Dragon to look forward to, but an adaptation of Martin’s The Tales of Dunk and Egg was announced last week and now THR is reporting that another potential series is also in the works – one that will take A Song of Ice and Fire into the realm of animation.

According to the trade, WarnerMedia is currently meeting with writers about an adult animated series for the HBO Max streaming service, although the report goes on to caution that it is still very early days, and the project may ultimately never come to fruition.

HBO has been looking to expand the Game of Thrones franchise for several years now, and has already developed and passed on several ideas, including one which actually made it to pilot stage and featured a cast that included Naomi Watts, Josh Whitehouse, Naomi Ackie and Jamie Campbell Bower.