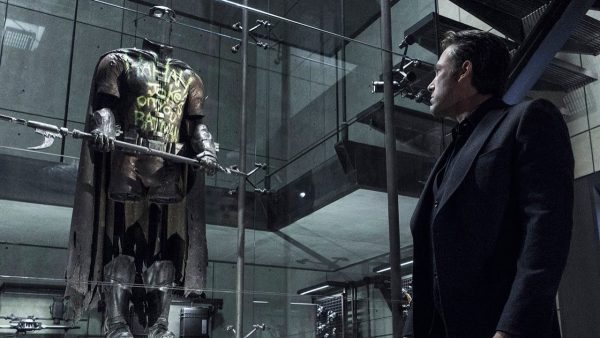 Along with sharing some first-look images of Jared Leto’s Joker in Justice League, Zack Snyder has offered fans a detailed look into his creative process concerning his DCEU films.

Known for his polarizing style, many felt Snyder didn’t “understand” Batman, and now during a recent interview with Vanity Fair, the director dove into what he wanted to do with the Caped Crusader’s story.

“I’d always wanted to explore the death of Robin,” Snyder said. “And if there ever was going to be a next movie, which, of course, there probably won’t be, I wanted to do a thing wherein flashbacks we learn how Robin died, how Joker killed him and burned down Wayne Manor, and that whole thing that happened between he and Bruce.”

Snyder says he always planned to show “how they became like this … how he hurt him in a way that no one has, really. Other than losing his parents, it was probably the most significant personal injury to his life.”

Sadly, his full vision for the DCEU films was never able to be achieved, but we do have the long-awaited Zack Snyder’s Justice League incoming next month on HBO Max. 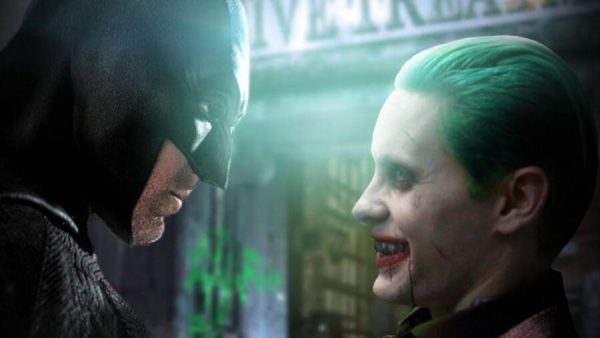