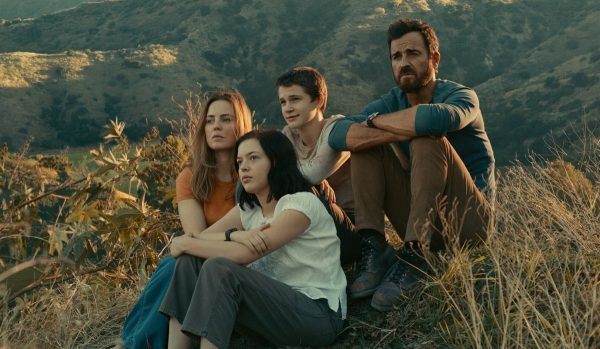 Apple TV+ has debuted the first trailer for the small screen adaptation of Paul Theroux’s 1981 novel The Mosquito Coast. The drama series stars Justin Theroux as Allie, a radical idealist who uproots his family and moves to Mexico seeking a safe haven; watch it here…

From award-winning novelist and creator Neil Cross and based on the best-selling book by Paul Theroux, which celebrates its 40th anniversary this year, “The Mosquito Coast” is a gripping adventure and layered character drama following the dangerous journey of a radical idealist and brilliant inventor, Allie Fox (played by Justin Theroux), who uproots his family for Mexico when they suddenly find themselves on the run from the U.S. government.

The Mosquito Coast premieres on Apple TV+ on April 30th.