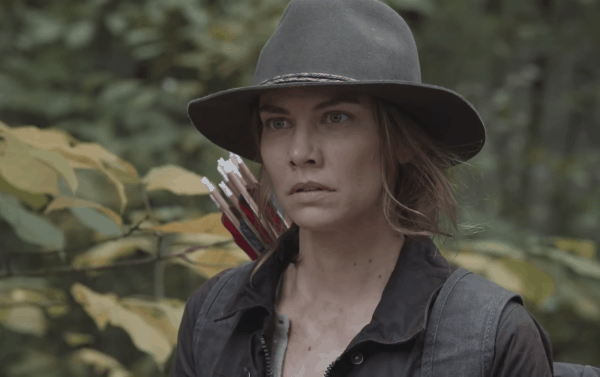 With just a week to go until The Walking Dead season 10 returns, AMC has released a new batch of images along with a sneak peek at the opening scene of its premiere episode which sees Maggie and Judith discuss Michonne’s absence before coming face to face with Negan; take a look here… 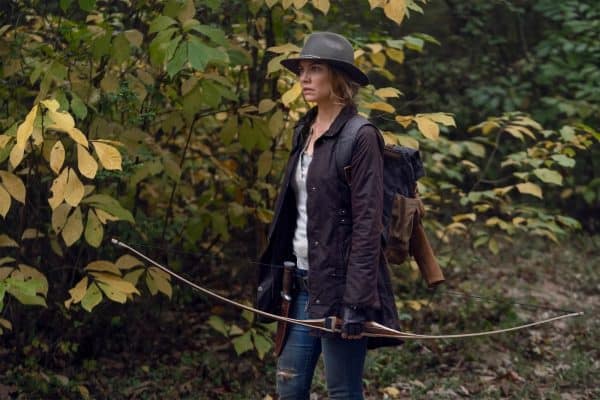 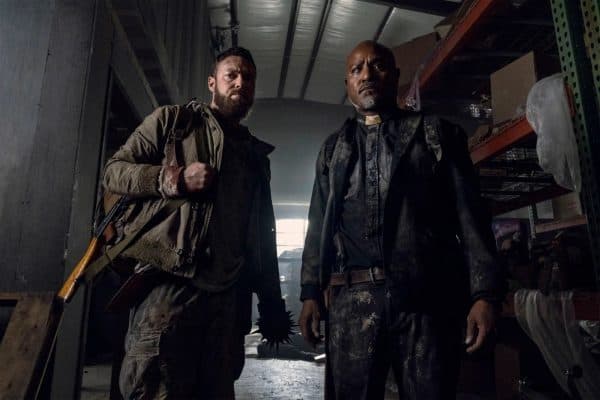 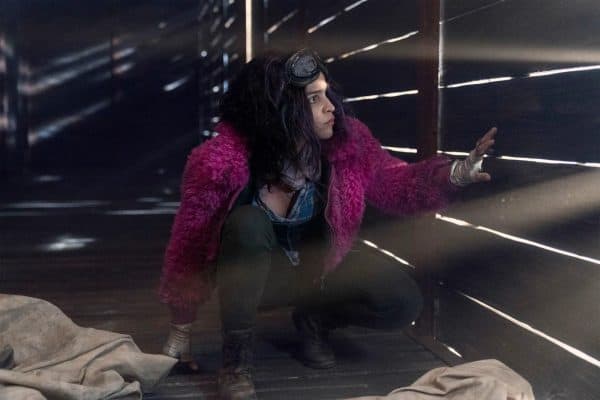 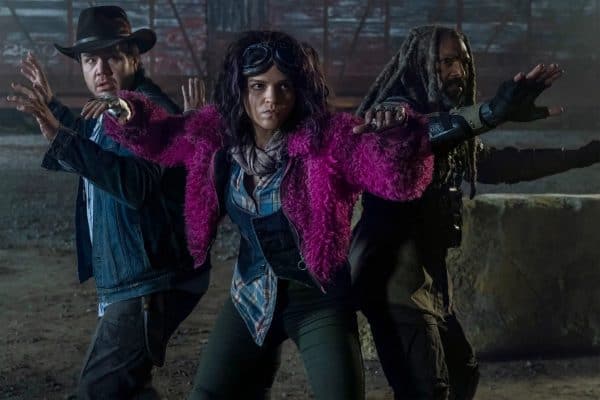 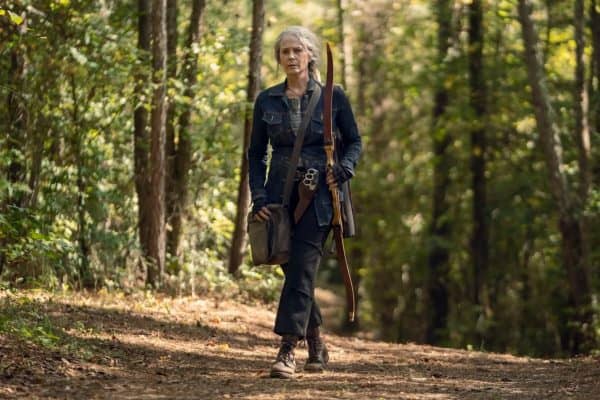 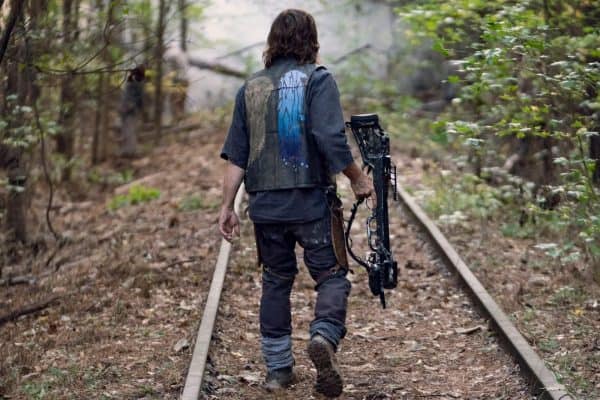 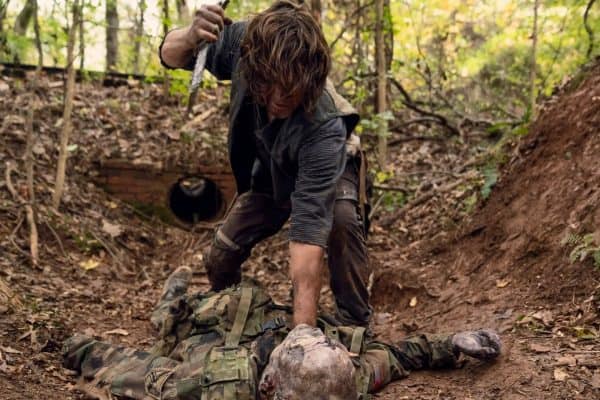 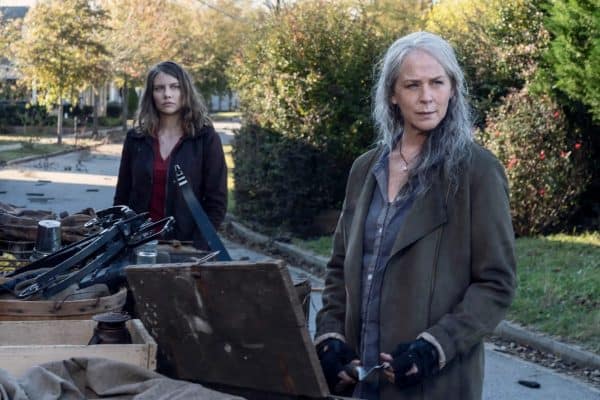 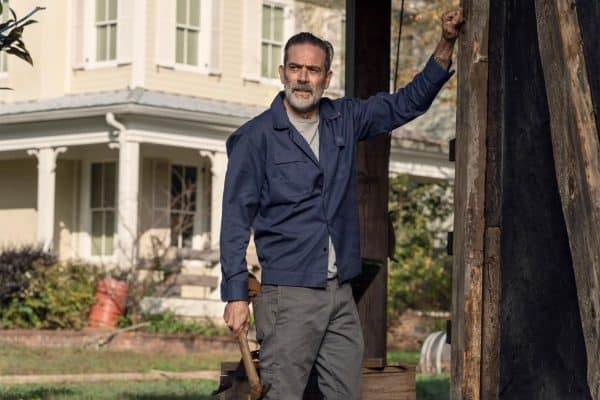