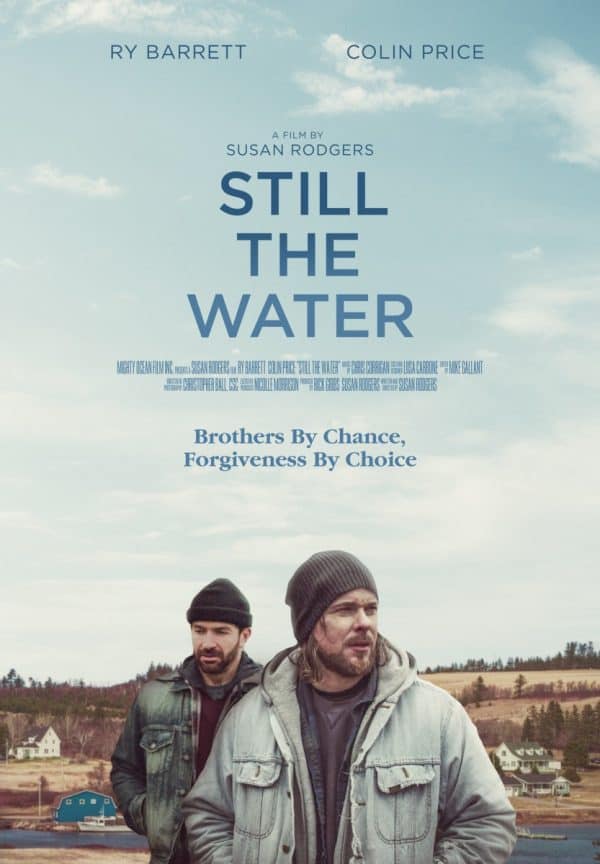 The men in a broken family reunite many years after a domestic tragedy drives them apart. 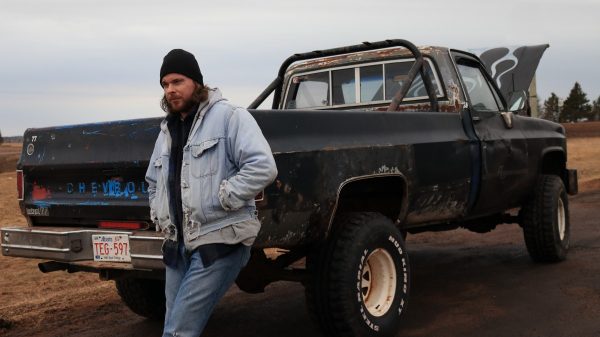 Family trauma is at the centre of Susan Rodgers’ Still The Water, a film about a man returning to his smalltown home on Canada’s coast and reconnecting with his estranged family. With a small tightknit cast, dramatic story and well done cinematography, Still The Water is a compelling and emotional piece.

The film follows Jordie MacAulay (Ry Barrett) as he gets kicked off a hockey team and reluctantly travels back to his hometown because he has nowhere else to go. He’s the middle child of a fractured family and has a very contentious relationship with his estranged elder brother Nicky (Colin Price). Barrett and Price have great chemistry with each other which makes their sibling rivalry easy to buy into as the two brother try healing their divide while still letting years of resentment get in the way. They also do a nice job showing how similar Jordie and Nicky are in their behaviour as both of them can be quiet, distant and lash out in all the wrong ways when things don’t go their way. As the central heart of the story, Barrett and Price carry the film very well. 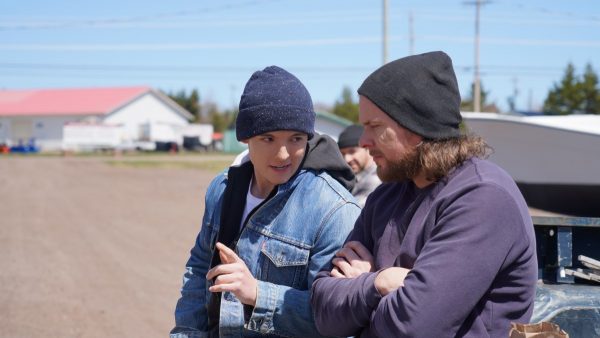 Joining them is Christina McInulty as Abby, Nicky’s neighbour and singer at the local pub who connects with Jordie. Like the brothers, Abby has trauma of her own and tries burying it through other means rather than fully dealing with it. McInulty gives a good performance as Abby, displaying her pain and refusal to move on with an earnest feeling. She has a good connection to both Barrett and Price and she brings out something different in each of them. McInulty is also good during Abby’s musical performances at the pub, showing a lot of nice vocal range and emotion in the songs.

Rounding out the cast is the rest of the MacAuley family with Spencer Graham as the youngest sibling Noah, Sherri-Lee Pike as Nicky’s wife Alice and Thane Clarke as the boys’ father Doug. Graham has a lot of energy as Noah in an interesting juxtaposition to Jordie and Nicky where he is both more lively and outwardly an ass than his older brothers, carrying the least amount of trauma because of his youth. Pike gives a good performance in showing how Nicky’s closed personality, habits and choices are beginning to get to her, perhaps understanding Jordie’s place in the family more than anyone. Clarke doesn’t get much to do or say, but he carries a physical presence with him that conveys a lot without words, particularly when Jordie is around. 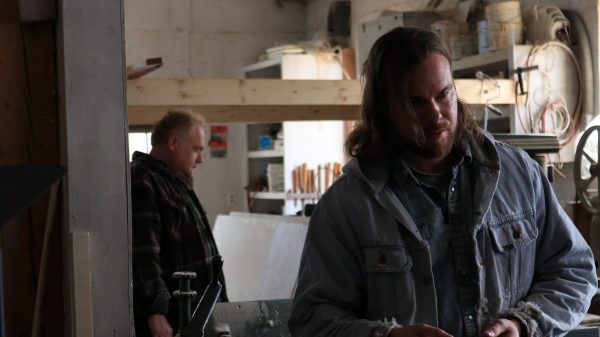 Ultimately the story centres on the fractured relationship between Jordie and Nicky and Rodgers’ focus on them is well placed due to the performances of Barrett and Price and the character development of the two. It is an interesting point in the film that just as Jordie begins getting his life back together, Nicky’s begins to unravel because of the longheld animosity between them and what Jordie’s return means for them both to deal with. The themes of healing, not just for the bothers but the whole MacAulay family and Abby, is examined in a thoughtful and emotional way that plenty of viewers should be able to relate to. The pacing of the film is nice as it builds and builds, allowing the answers behind the brothers’ turmoil to be revealed in a natural way that speaks to who they are. The film’s cinematography is great too, showcasing the land and sea of Canada’s coast in some beautiful ways. The few scenes of hockey games are also well shot and choreographed so it is easy to tell who is who and what is going on. It is definitely quite a visually compelling film.

Through its focus on the characters and the MacAulay brothers, Still The Water delivers a strong story of family trauma and the healing that can come out of years of resentment. Its character driven story is plotted out well and the trio of Barrett, Price and McInulty are the heart of the film. Rodgers’ script and direction provide a thoughtful, emotional and earnest family drama.