The first season of Fate: The Winx Saga arrived on Netflix earlier this year, and now, the streaming service has already announced that the series has been renewed for a second season. 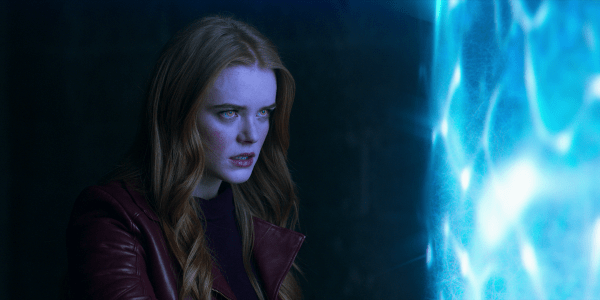 According to Deadline, Netflix has ordered an eight-episode second season, which will be two episodes longer than the first season which only consisted of six episodes. Production on the second season will begin sometime this year in Ireland.

Fate: The Winx Saga, the live-action re-imagining of the Italian cartoon Winx Club, is a YA fantasy series which follows five fairies as they learn to master their powers while attending Alfea, a magical boarding school in the Otherworld. The series stars Chilling Adventures of Sabrina alum Abigail Cowen, Hannah van der Westhuysen, Precious Mustapha, Eliot Salt and Elisha Applebaum.

“The six episodes in season one only scratched the surface of this incredibly rich world and the powerful fairies who inhabit it,” said showrunner Brian Young. “As Bloom’s story continues to evolve, I can’t wait for you to learn even more about Aisha, Stella, Terra, and Musa! And you never know who might show up at Alfea next term…”

“Winx connects with audiences in the live-action adaptation the same way it does in animation,” added Iginio Straffi, creator of the Winx Club and Founder and CEO of Rainbow Group. “Over the years, we have seen Winx grow into a global phenomenon and millions of fans have faithfully followed the show. Thanks to this loyal support, ‘Fate: The Winx Saga’ is a massive worldwide success, with a second season underway at Netflix that will continue the story to the delight of fans and viewers everywhere.” 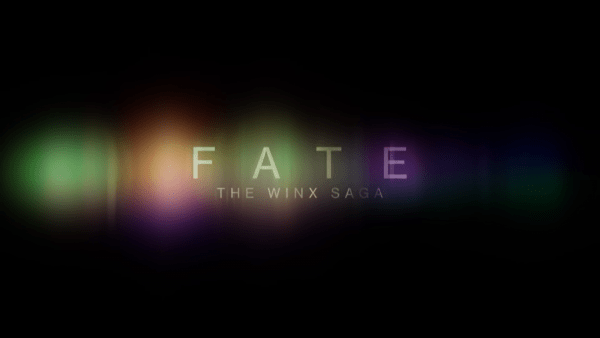