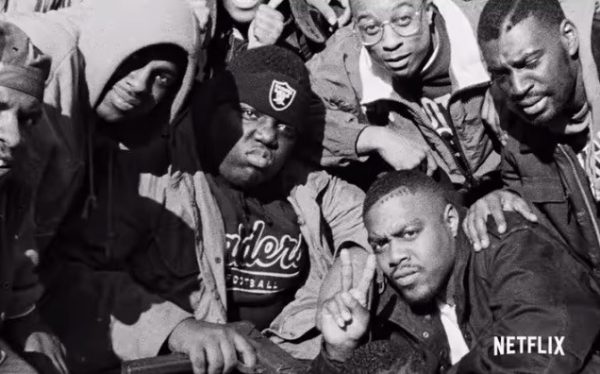 Christopher Wallace, aka The Notorious B.I.G., has already been the subject of some of the most fascinating documentaries such as Nick Broomfield’s controversial 2002 effort Biggie and Tupac, and also some fairly forgettable films, like 2009’s  Notorious, and the little-seen 2018 Johnny Depp thriller City of Lies. Well, now those closest to him are hoping to set the record straight with a brand new Netflix doc named after one of the rapper’s best tracks, I Got a Story to Tell.

Produced by Biggie’s mother Voletta Wallace and his long-time rap collaborator Sean ‘Puff Daddy’ Combs, Biggie: I Got a Story to Tell was four years in the making, and uses some never before seen archive footage from his childhood. Speaking to Rolling Stone, director Emmett Malloy said that “Through those years we were immersed in Brooklyn in the 70s through the 90s. It is easy to see how much Brooklyn has changed since Christopher Wallace was a kid, but it’s also clear that many things about being a young black man in this country have not changed.”