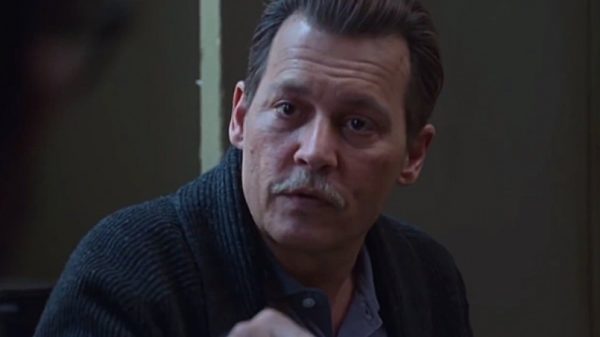 Earlier this month it was revealed that City of Lies, the new crime drama starring Johnny Depp and Brad Furman, had been pulled from release by Global Road Entertainment, just a month before it was slated to open in U.S. theaters.

With no official reason given for the decision, speculation suggested that the move could have been a result of the negative publicity surrounding its star Johnny Depp, who plays an LAPD detective investigating the murder of Biggie Smalls.

However, it seems that isn’t the case after all, as The Wrap is reporting that Global Road is suffering major financial difficulties and is currently looking to sell off a number of its finished movies to other distributors in an effort to stave off bankruptcy.

In addition to City of Lies, Global Road is also said to be shopping around the horror film The Silence, as well as the live-action/CG-animated hybrid Playmobil movie. 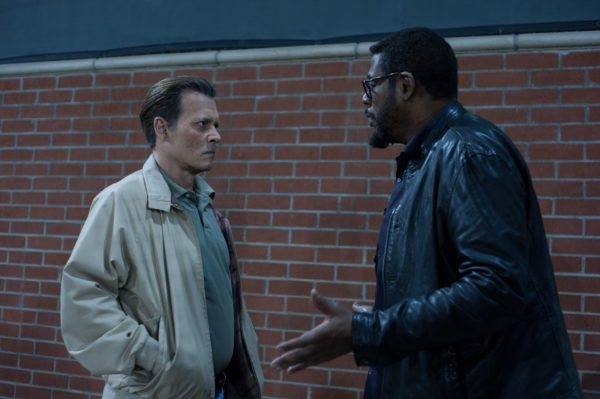 Based on the true story of one of the most notorious and unsolved cases in recent time, CITY OF LIES is a provocative thriller revealing a never-before-seen look at the infamous murder of The Notorious B.I.G. shortly following the death of Tupac. L.A.P.D. detective Russell Poole (Johnny Depp) has spent years trying to solve his biggest case, but after two decades, the investigation remains open. “Jack” Jackson (Forest Whitaker), a reporter desperate to save his reputation and career, is determined to find out why. In search of the truth, the two team up and unravel a growing web of institutional corruption and lies. Relentless in their hunt, these two determined men threaten to uncover the conspiracy and crack the foundation of the L.A.P.D. and an entire city.