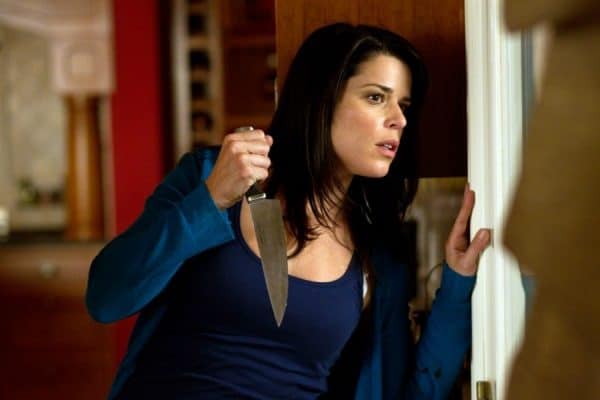 Manuel Garcia-Rulfo is set to lead the series as Mickey Haller, a lawyer who runs his practice out of his Lincoln Town Car, with Campbell portraying Maggie McPherson, a.k.a. ‘Maggie McFierce’, a passionately committed and unwaveringly dedicated Deputy District Attorney who is Mickey’s ex-wife and mother to their tween-age daughter Hayley.

Campbell was most recently seen in the Disney+ feature film Clouds and will next be seen reprising her role as Sidney Prescott for Scream, the upcoming fifth instalment of the iconic slasher series.

Connelly’s novel The Lincoln Lawyer was previously adapted for the big screen in 2011, with Matthew McConaughey playing Mickey Haller and Marisa Tomei as Maggie. 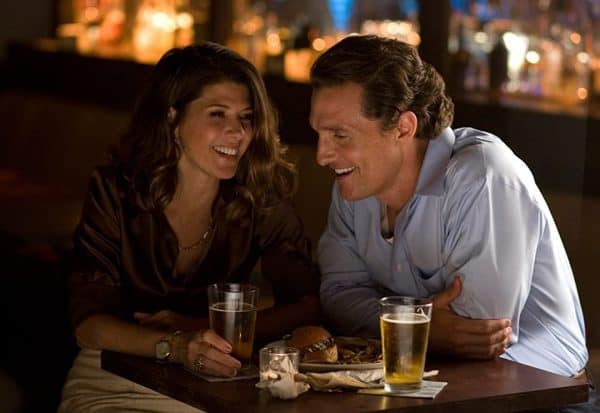