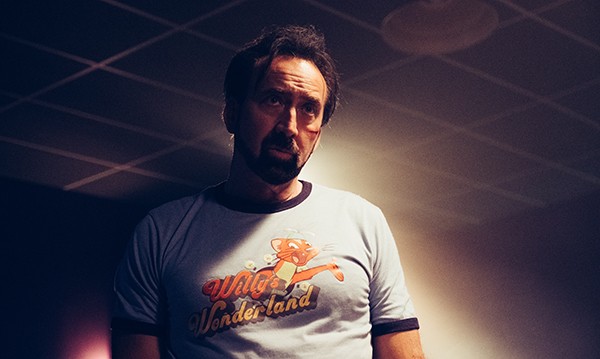 Ahead of its Digital release next week, we’ve got a new UK poster for Willy’s Wonderland, the new action horror movie pitting Nicolas Cage against a horde of violent animatronic amusement park mascots! Take a look at the poster here… 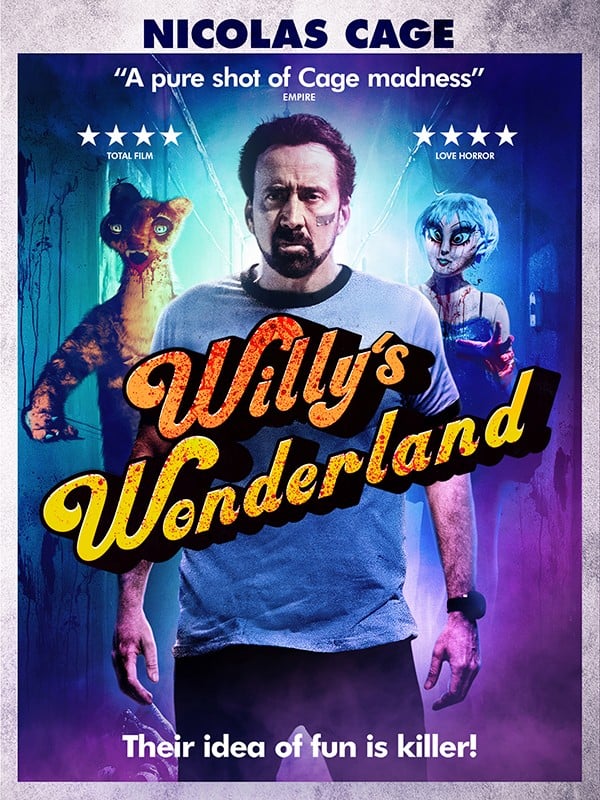 Stranded in a remote town with a car that won’t work and no way to pay the local repair shop, The Janitor (Nic Cage) agrees to spend the night in an abandoned theme park full of animatronic characters that were once a joy to the kids of the town, but now hold a dark secret. As night falls, these once happy mascots come to life and they’re out for blood. Survive at any cost, it’s only one night!

Willy’s Wonderland is set for a digital release in the UK from February 12th.