Assemble Entertainment are celebrating this year’s Steam Game Festival with the release of four new playable demos for some of their upcoming games of 2021.  Players will be able to have a look at brand new content for Orbital Bullet, Lacuna, Highrisers and Squadron 51 and discover what’s in store later this year. 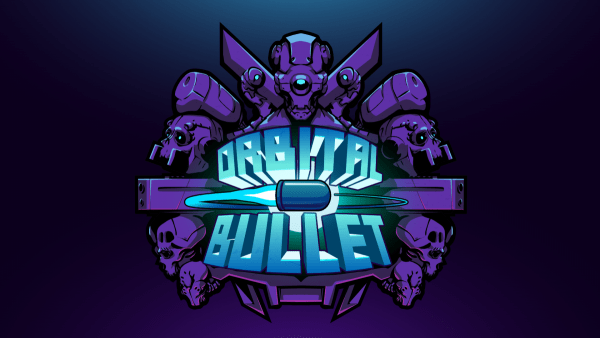 These four new playable demos are live now on Steam and it’s really recommended you go check these out for yourself, but below is a quick summary of each game.

Developed by SmokeStab, Orbital Bullet is an action-packed platformer with rogue-lite elements set in a ring sci-fi world.  All action takes place in a circular pattern and players must fight their way through procedurally generated planets.  Players will have access to a range of body modifications and heavy weaponry to help them survive, plus there will be a range of crafting options.

Look out for Orbital Bullet’s release on Steam Early Access this spring.

Lacuna is being developed by DigiTales Interactive and is a story driven pixel art adventure set in a 2D sci-fi noir universe.  Taking the role of Neil Conrad, a rough around the edges CDI Agent, players will follow a gritty detective story where they will need to use their own moral compass to guide them through emotional experiences.

Expect this title to arrive on Steam this summer.

Solar Power Games’ Highrisers is an urban survival RPG where players will need to defend themselves from the ‘Mysterious Dreamers’ that inhabit a desolate city.  Players will command four unique survivors and use each one’s unique skills to survive.

Squadron 51 is the recently announced shoot-’em up by Loomiarts.  Inspired by the classic black and white sci-fi films of yesteryear, this SHMUP will have players take a squadron of fighters into battle against an evil alien overlord whose only aim is to conquer the Earth.

This title is set to release on PC and consoles later this year.

Be sure to check out the playable demos for yourselves on Steam.