Disney+ has released yet another character poster for WandaVision, and this time its the turn of Randall Park’s fan favourite FBI Agent Jimmy Woo! Check out the poster here…

SEE ALSO: WandaVision star Randall Park is unsure if he’ll be in Ant-Man and the Wasp: Quantumania 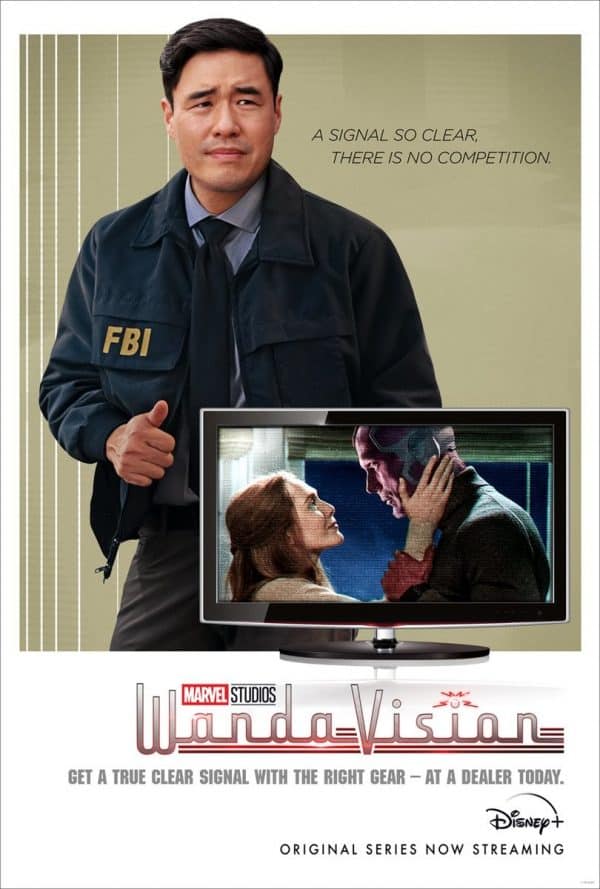