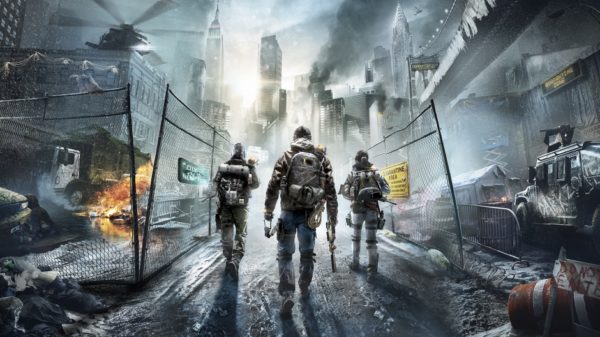 We already knew that Jake Gyllenhaal was set to replace his Prince of Persia avatar with that of a character from 2016’s Ubisoft game The Division, and that he was to star alongside Jessica Chastain in the Netflix adaptation. Well, now we know who’s in charge of the main controller as Deadline has announced that Rawson Marshall Thurber has signed on to direct the post-pandemic survival thriller.

Thurber is replacing David Leitch (Deadpool 2), who has had to step aside due to scheduling conflicts with Bullet Train, but will remain on board as a producer.  The streaming giants must be impressed with what they’ve seen from the Skyscraper director, as he has been putting the finishing touches on Red Notice, his big-budget action flick starring Dwayne Johnson, Gal Gadot, and Ryan Reynolds.

One of the fastest selling original IPs of all time, Tom Clancy’s The Division takes place ‘On Black Friday 2015, when a viral epidemic, transmitted by a virus planted on banknotes, sweeps through New York City. The disease, known as “The Dollar Flu”, causes widespread chaos, and major cities are placed under quarantine. The U.S. Government activates sleeper agents in the population who operate for the Strategic Homeland Division, or simply “the Division”, to assist emergency responders and National Guardsman, and the Joint Task Force (JTF), in restoring order.’ 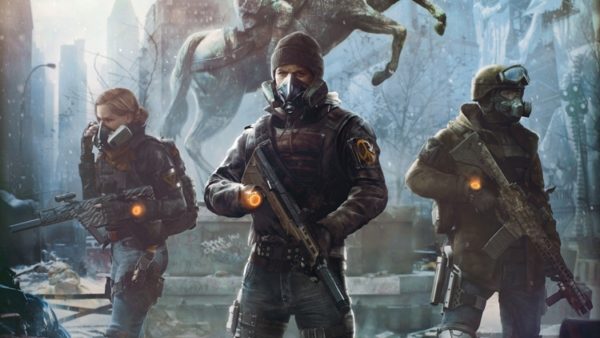 Have you played The Division? Do you think it will be suited to the big-screen treatment? Let us know what you think of this news by heading to our social channels @FlickeringMyth