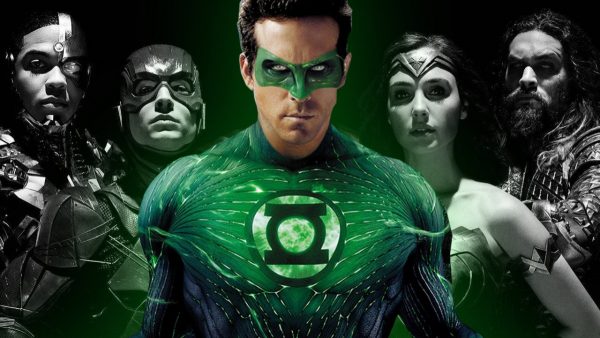 In an in-depth piece on Zack Snyder’s Justice League over at Vanity Fair, it was reported that Snyder has reshot the ending of his DC blockbuster for the upcoming HBO Max release “with a hero cameo that will blow hard-core fans’ minds”.

Seemingly discounting the possibility of this referring to Martian Manhunter – who is already confirmed to appear, played by Man of Steel’s Harry Lennix – fans quickly began speculating as to the identity of this surprise hero.

A favourite among the names mentioned was Ryan Reynolds’ Hal Jordan from the 2011 Green Lantern movie, prompting Reynolds to respond to the speculation with the following tweet:

It’s not me. But what a cool pirate flag to cameo as Hal. Maybe it’s another GL? But for me, the suit stays in the closet. I mean, computer. https://t.co/QU4NRVadiz

So, if not Reynolds’ Green Lantern (nor Harry Lennix’s Martian Manhunter), then who do you think this mind-blowing cameo could be? Let us know your theories on our social channels @FlickeringMyth…