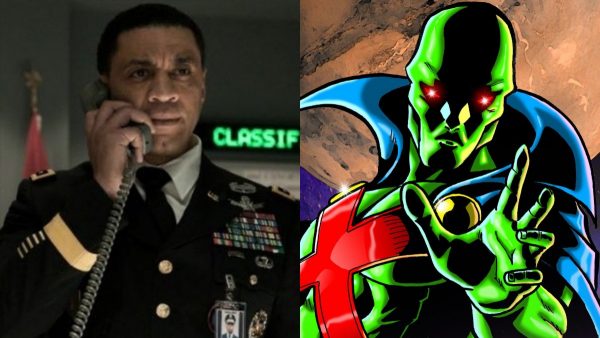 Back in October 2019, when the prospect of The Snyder Cut ever seeing the light of day seemed little more than a pipe dream, director Zack Snyder revealed that he planned to have Man of Steel’s General Swanwick (Harry Lennix) revealed as a disguised J’onn J’onzz – a.k.a. Martian Manhunter – in his version of Warner Bros. and DC Films’ Justice League.

Snyder never shot the footage with the actor before he departed the project, but with HBO Max now bringing his original vision to life with a four-part release, Lennix has revealed to Collider that he will indeed appear in Zack Snyder’s Justice League and has already shot his scenes. 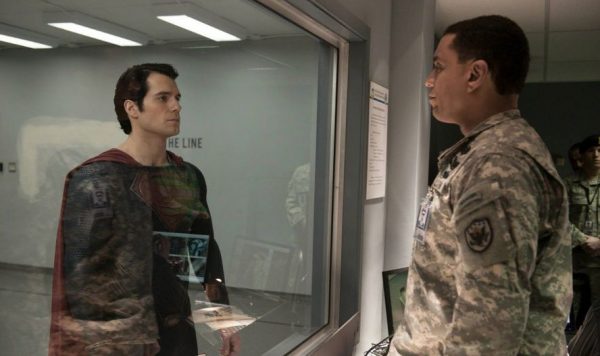 “It’s going to be great to be up there with Batman and Superman and my pals,” said Lennix, who initially believed his Man of Steel appearance was a ‘one and done’ situation. “Yeah, I’m once again like a kid at a candy store.”

Earlier this month, Snyder revealed that the recent round of additional photography only added two new scenes to Justice League, with one being Jared Leto’s Joker cameo. Presumably, the other must be Lennix’s Martian Manhunter appearance. We’ll find out when The Snyder Cut premieres this March. 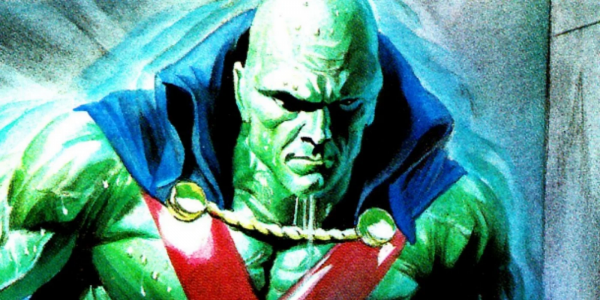