Ahead of its premiere on Shudder later this month, a poster and red band trailer have arrived online for writer-director Jennifer Harrington’s thriller Shook, which stars Daisye Tutor as Mia, a social media star who finds herself the target of an online terror campaign which threatens the lives of the people she loves; take a look at the trailer and poster here… 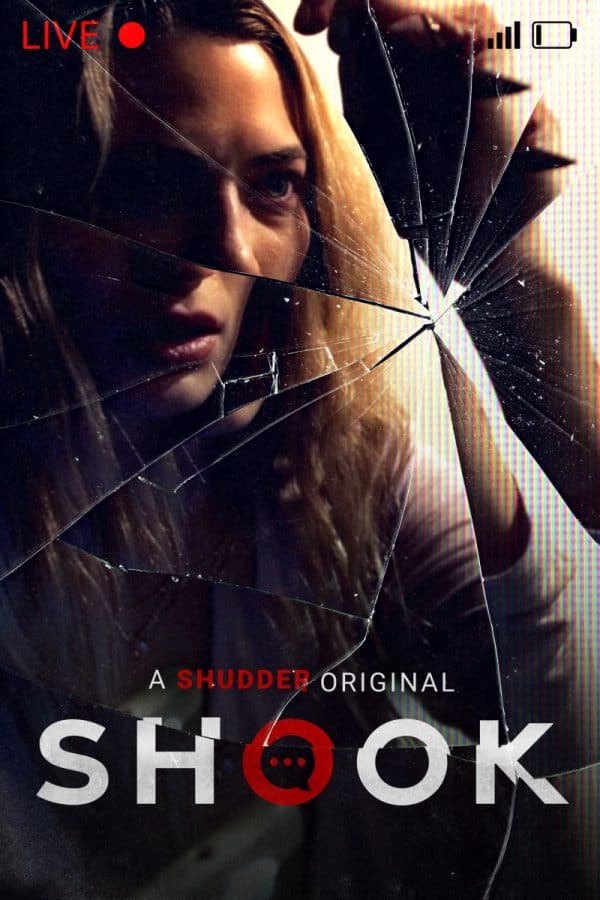 When Mia, a social media star, becomes the target of an online terror campaign, she has to solve a series of tests to prevent people she cares about from getting murdered. But is it real? Or is it just a game at her expense?