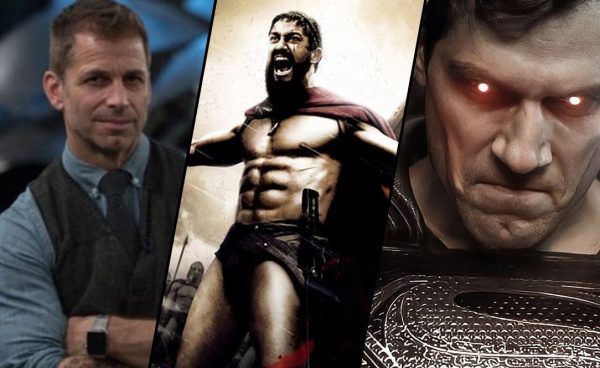 Join EJ and special guest Alex Lamerato as they dive into Snyder’s films, and be sure let us know your thoughts on his filmography either in the video comments or on our social channels @FlickeringMyth…