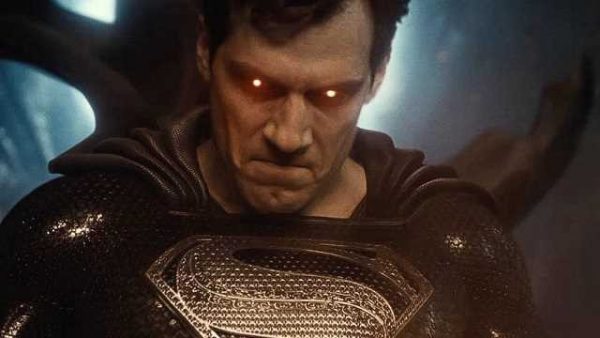 With the official trailer for Zack Snyder’s Justice League set to land this Valentine’s Day, the director has shared a brief teaser for the long-awaited ‘Snyder Cut# of the troubled DC team-up movie, which gives us another peek at Henry Cavill’s Man of Steel donning his black Superman suit; take a look here…