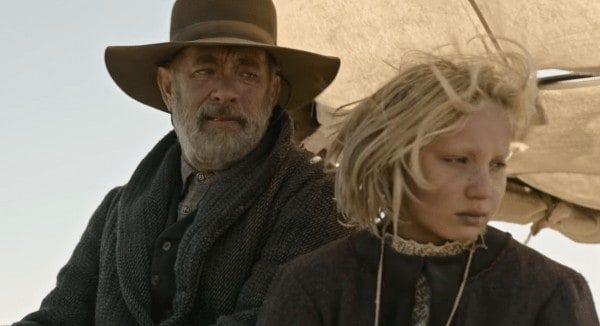 Netflix has released a trailer for international release of News of the World. The drama, based on Paulette Jiles’ best-selling novel, sees director Paul Greengrass reunite with his Captain Phillips star Tom Hanks who leads the cast as Captain Jefferson Kyle Kidd, a non-fiction storyteller who crosses paths with a young girl (Helena Zengel) and agrees to take her back to the family she was taken from six years earlier; watch the trailer here…

SEE ALSO: Read our review of News of the World here 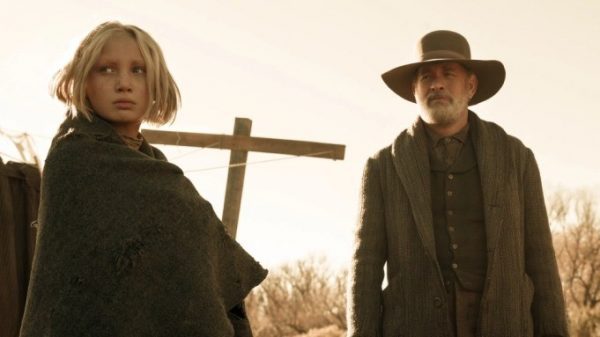 News of the World arrives on Netflix on February 16th. 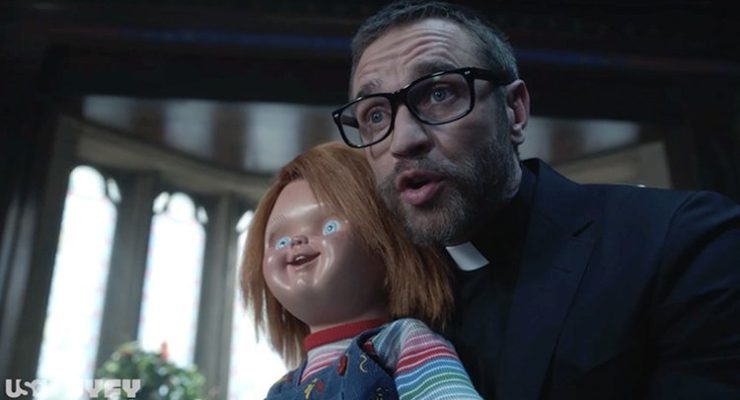