The last briefing we received about the long-gestating True Lies TV series found it housed at Disney+, with McG assigned directorial duties and James Cameron set to executive produce. Now as original star Arnold Schwarzenegger embarks on his own spy drama over at Skydance Studios, THR is reporting that the small screen adaptation of the 1994 blockbuster is back up-and-running at CBS. 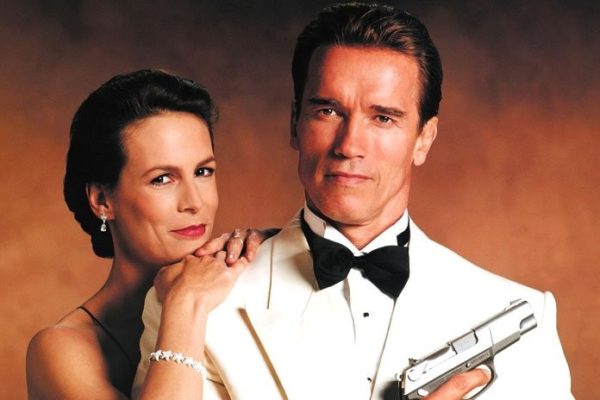 The one-two pairing of McG and James Cameron are still attached in their respective roles, while Burn Notice scribe Matt Nix has been tasked with scripting duties for the reboot, which THR says has the same concept as the movie: “Shocked to discover that her bland and unremarkable computer consultant husband is a skilled international spy, an unfulfilled suburban housewife is propelled into a life of danger and adventure when she’s recruited to work alongside him to save the world as they try to revitalize their passionless marriage.”

A huge hit back in 1994, True Lies also starred Jamie Lee-Curtis (who won a Golden Globe for her role as Helen Tasker), Tom Arnold, the late great Bill Paxton, Art Malick, Eliza Dushku, and Charlton Heston. It went on to gross $378 million worldwide, with talk of a sequel persisting for years.

Is a True Lies TV show something you’re clamouring for amongst the hundreds of shows available and in-development at the moment? Let us know what you think of the news by heading over to our social channels @FlickeringMyth….. 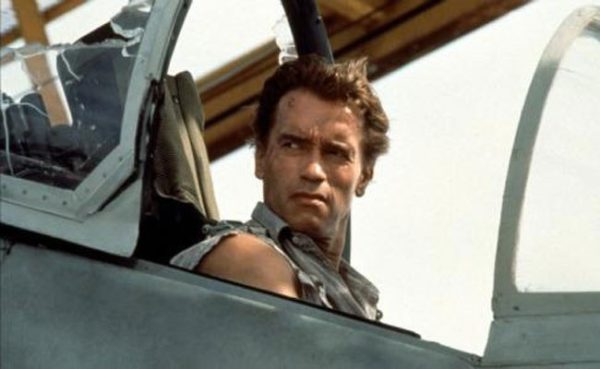