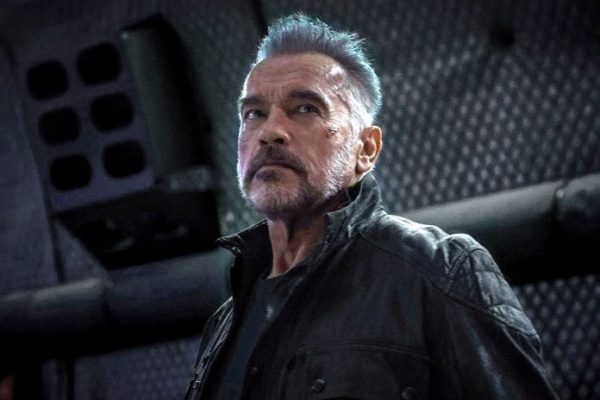 Back in September it was announced that action icon Arnold Schwarzenegger is heading to the small screen for his first major scripted TV role in a new spy adventure series from Skydance Television, and now comes word that the project has found a home at Netflix.

According to Deadline, the streamer is set to offer the project a script-to-series commitment and marks the latest collaboration between Netflix and Skydance after Grace and Frankie and Altered Carbon.

Created by Nick Santora (Scorpion), the as-yet-untitled series is described as a global spy adventure featuring a father and daughter. Arnold will play the father, while Monica Barbaro (Top Gun: Maverick) has been cast as the daughter.

Santora is serving as showrunner on the series, while Schwarzenegger is executive producing alongside David Ellison, Dana Goldberg and Bill Bost of Skydance. 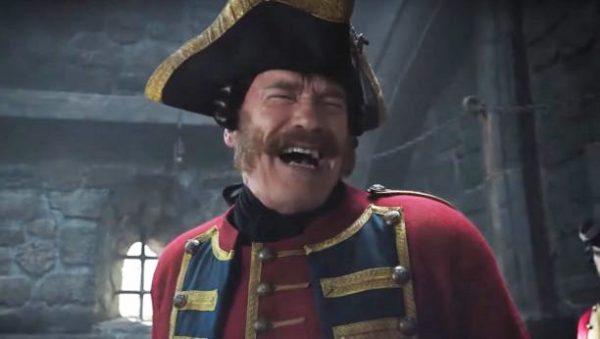