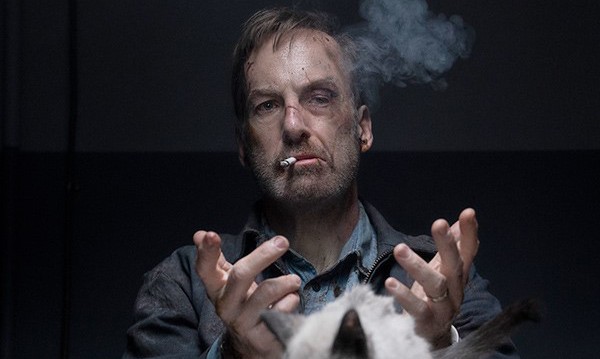 During last night’s Super Bowl, Universal Pictures released a new TV spot for the Bob Odenkirk-headlined action thriller Nobody which you can check out below…

The aftermath of the incident strikes a match to Hutch’s long-simmering rage, triggering dormant instincts and propelling him on a brutal path that will surface dark secrets and lethal skills. In a barrage of fists, gunfire and squealing tires, Hutch must save his family from a dangerous adversary (famed Russian actor Alexey Serebryakov, Amazon’s McMafia)—and ensure that he will never be underestimated as a nobody again. 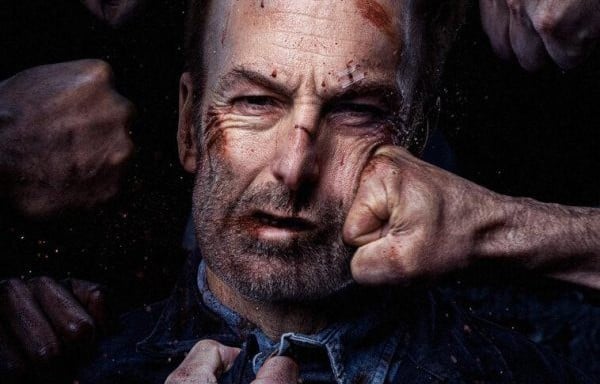 Directed by Ilya Naishuller, and written by Derek Kolstad, Nobody features a cast that includes Bob Odenkirk, Connie Nielsen, RZA, Aleksey Serebryakov and Christopher Lloyd. It is set for release on April 2nd.