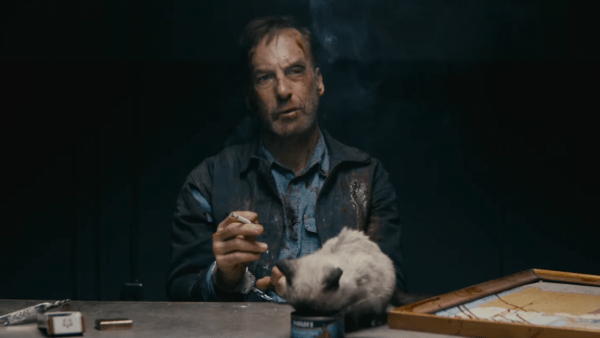 Universal Pictures has released a poster and red band trailer for the upcoming action thriller Nobody. Written by John Wick creator Derek Kolstead, the film sees Breaking Bad and Better Call Saul’s Bob Odenkirk as an underestimated and overlooked father and husband, a ‘Nobody’ who finds his long-simmering rage and dormant instincts triggered after an incident with a group of thugs leads to an old adversary surfacing and threatening his family. 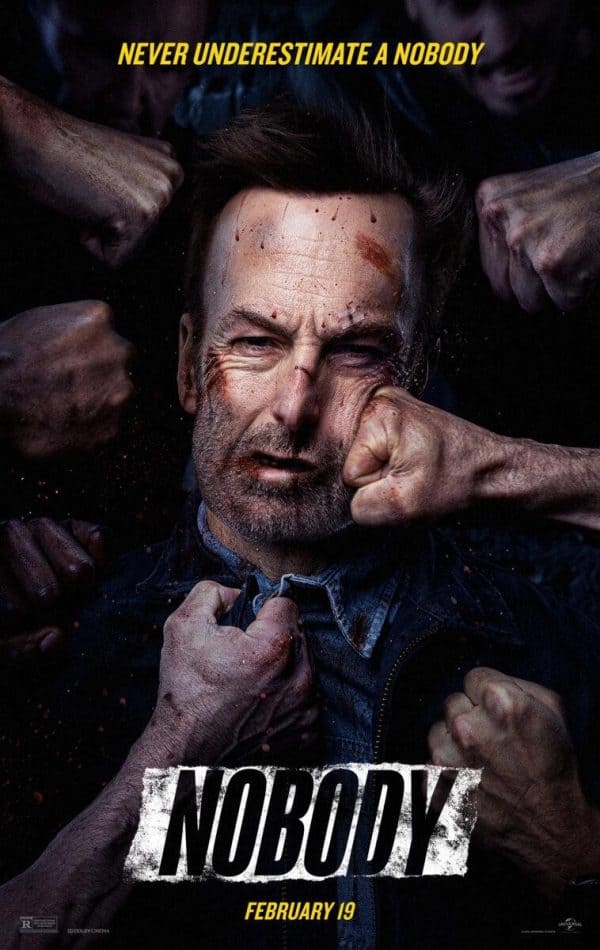 The aftermath of the incident strikes a match to Hutch’s long-simmering rage, triggering dormant instincts and propelling him on a brutal path that will surface dark secrets and lethal skills. In a barrage of fists, gunfire and squealing tires, Hutch must save his family from a dangerous adversary (famed Russian actor Aleksey Serebryakov, Amazon’s McMafia)—and ensure that he will never be underestimated as a nobody again.

Directed by Ilya Naishuller, and written by Derek Kolstad, Nobody features a cast that includes Bob Odenkirk, Connie Nielsen, RZA, Aleksey Serebryakov and Christopher Lloyd. It is set for release in the US on February 26th and in the UK on March 5th.