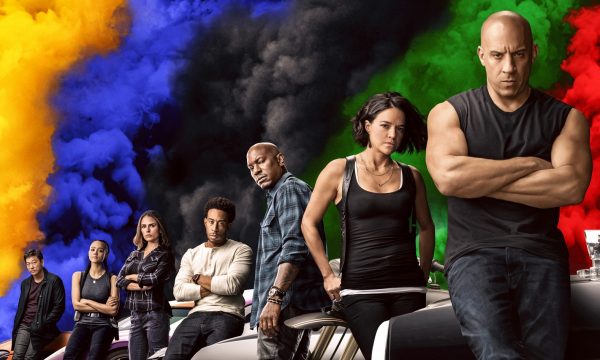 Having been one of the first movies to push back its release in the wake of the coronavirus outbreak, the ninth instalment of the Fast & Furious franchise – F9: The Fast Saga – is revving its engine ahead of a May premiere.

While we cross our fingers and hope the release doesn’t stall, Universal Pictures has now given fans a sneak peek at the latest chapter with the release of a special Super Bowl spot coinciding with today’s Big Game over in the States. Watch the spot here… 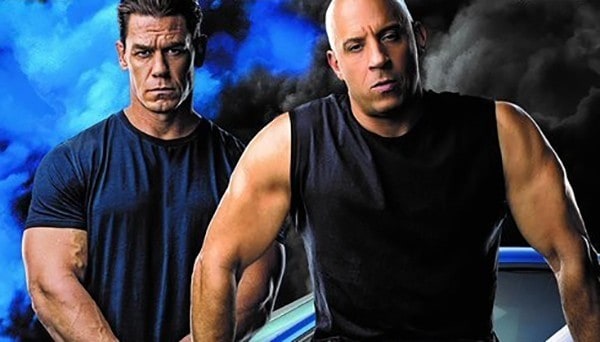 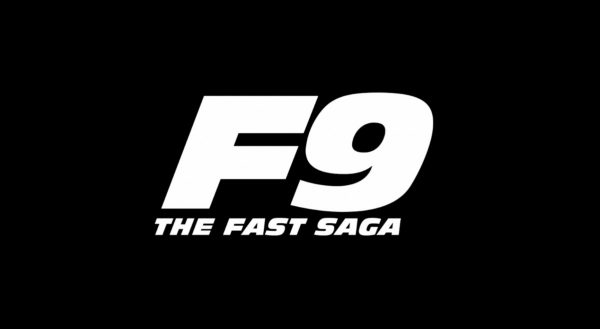