We’re a month and a day out from the premiere of Zack Snyder’s Justice League on HBO Max, but for those outside of the streamer’s reach (i.e. virtually everyone outside of the United States), it remains a mystery when – and even if – we’ll get to sit down and enjoy the long-awaited Snyder Cut of the troubled DC blockbuster. 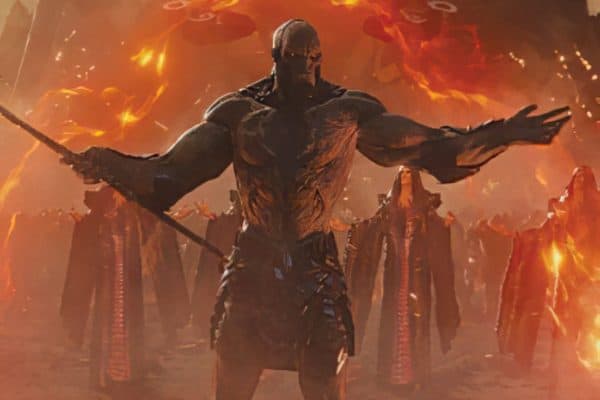 The UK version of the newly released trailer (and accompanying press release) merely stated “Coming Soon”, and with HBO Max not scheduled to begin its international rollout until later this year, there’s been absolutely no word yet as to international release plans – something that Snyder admits is “not amazing” on the studio’s part.

“Yeah, there has been, you know, not amazing work done with the distribution of the movie,” the director tells SnyderCutBR. “I don’t know why that is, I honestly couldn’t put my finger on it. I don’t want to make it seem like there’s some sort of conspiracy out there… I think part of the problem is no one saw the movie coming. I think that the normal window or the normal way people in Hollywood distribute movies is they understand when the movie gets made that it’s going to have to be distributed. Normally, they have like a two-year window to figure that all out. The problem is this happened in six months and came to life. It’s caught everyone off guard.”

A similar thing happened with December’s Wonder Woman 1984, with WarnerMedia dropping the Gal Gadot-led sequel simultaneously on HBO Max and in theaters in the U.S., but having zero back-up plan for those countries where cinemas remain closed. WW1984 eventually received a PVOD release here in the UK around a month after its theatrical date, and so we expect that Zack Snyder’s Justice League will likely follow suit. We’ve reached out to WB UK , and will update if we receive any response with regards to international plans.