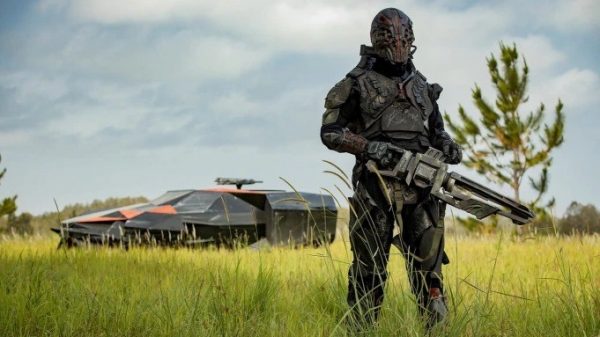 Deadline is reporting that the action sci-fi film Rainfall has been acquired for distribution at the European Film Market, with Saban Films set to release in the film in the United States and Signature Entertainment picking up the rights for the UK.

“We have been overwhelmed by the initial response so far and are confident audiences will begin to discover the film as the news spreads of its incredible VFX and fun factor,” said producers Carly Imrie and Carmel Imrie (Occupation). “There is no better time for pure entertainment than now, and Rainfall delivers.”

As per Deadline, Rainfall takes place “two years into an intergalactic invasion of Earth, with the last survivors fighting back in a desperate ground war. As casualties mount by the day, the resistance and their unexpected allies uncover a plot that could see the war come to a decisive end.”

Featuring in the cast of Rainfall are Ken Jeong, Temuera Morrison, Daniel Gillies and Jason Isaacs. 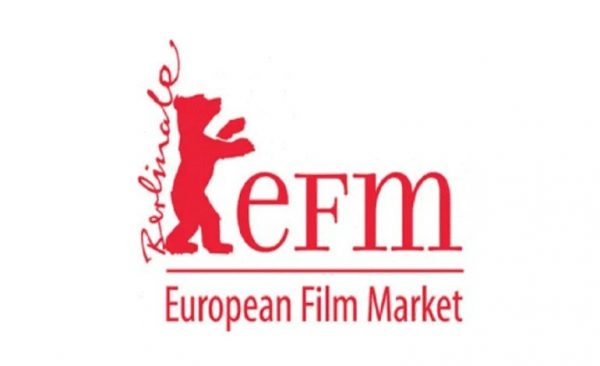