Vertical Entertainment has released a poster and trailer for director Vaughn Stein’s psychological thriller Every Breath You Take which stars Casey Affleck as a psychiatrist who finds his career in jeopardy and his family life torn apart after he invites the brother of a patient who recently who took her own life, into his home; take a look here… 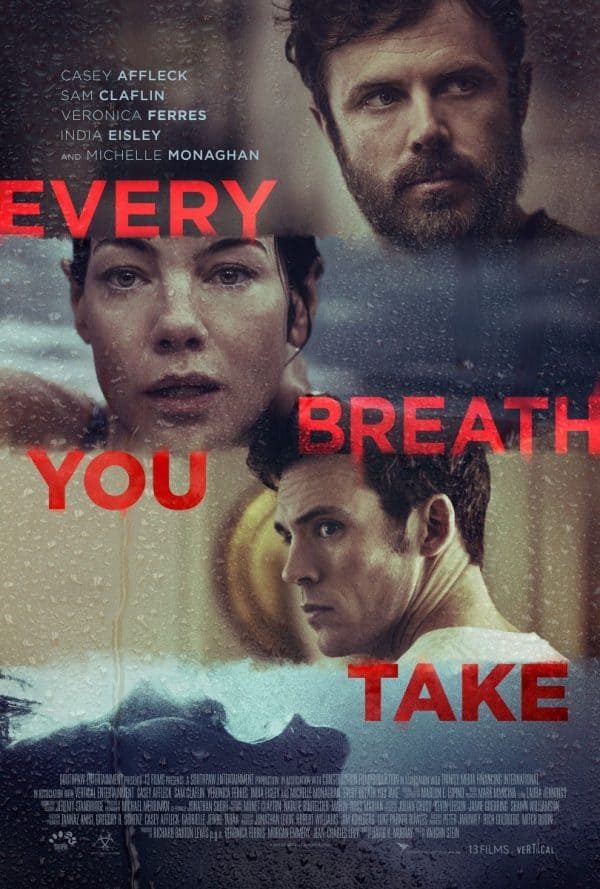 Every Breath You Take is a searing psychological thriller about a psychiatrist (Casey Affleck), whose career is thrown into jeopardy when his patient takes her own life. When he invites his patient’s surviving brother (Sam Claflin) into his home to meet his wife (Michelle Monaghan) and daughter, his family life is suddenly torn apart.

Every Breath You Take is set for release on April 2nd.