Marvel launches its new series Black Knight: Curse of the Ebony Blade #1 this coming Wednesday; check out the official preview of the first issue here… 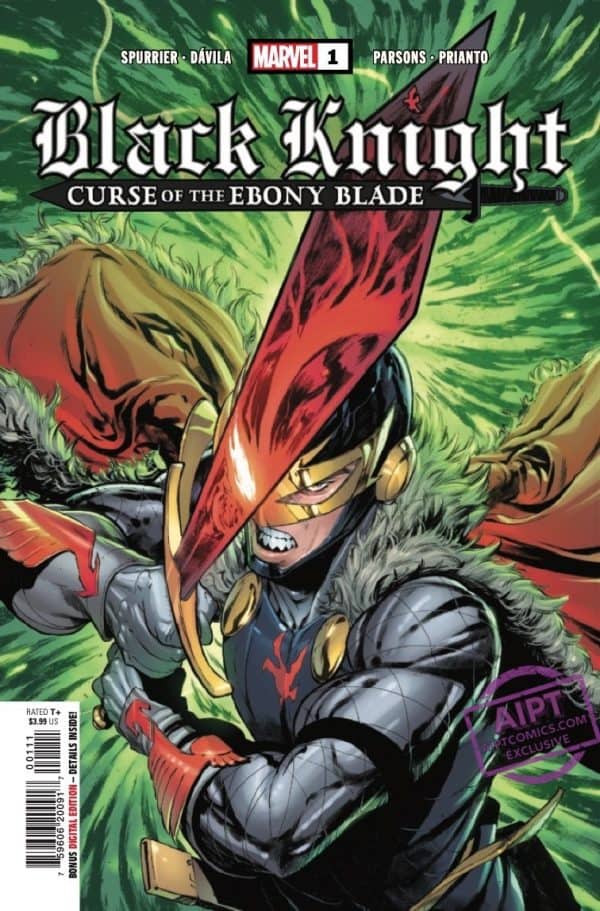 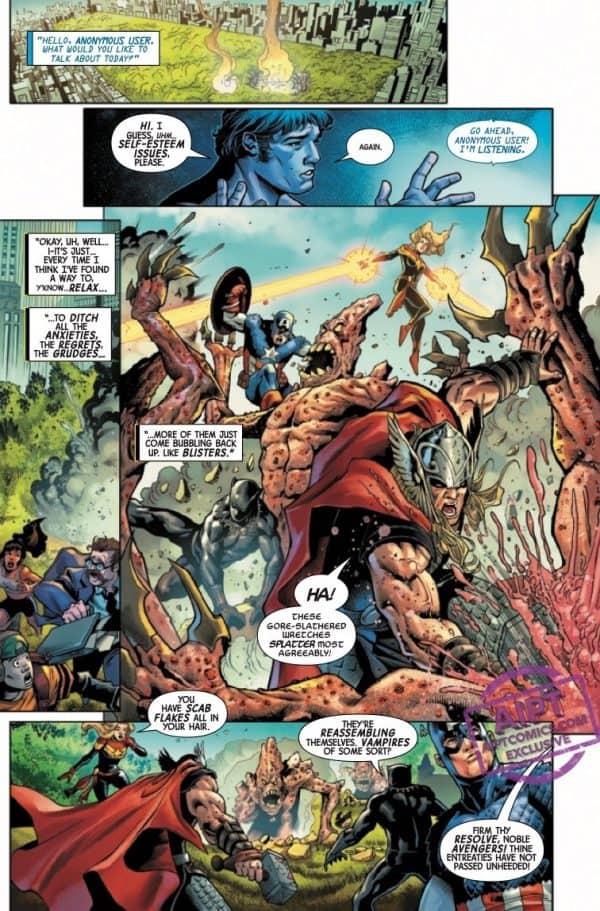 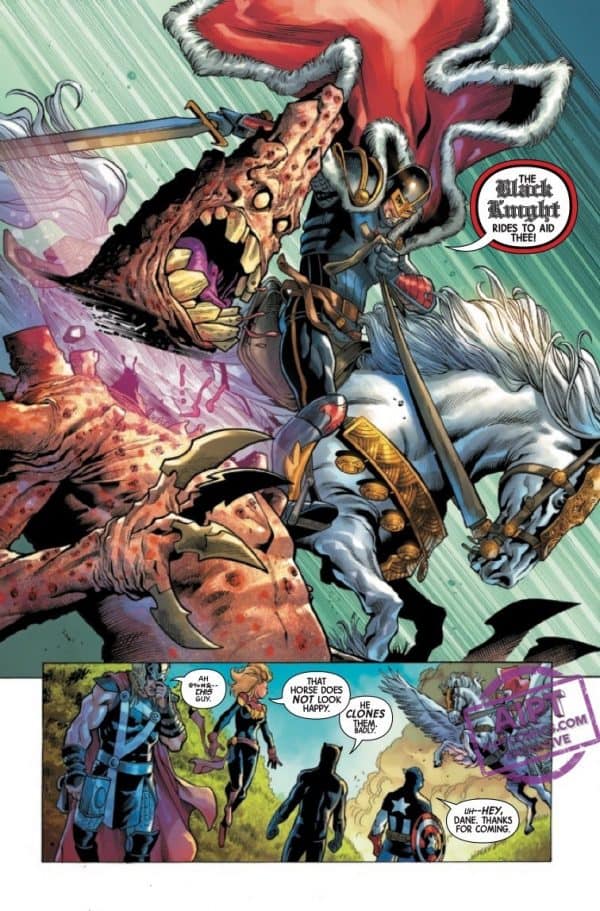 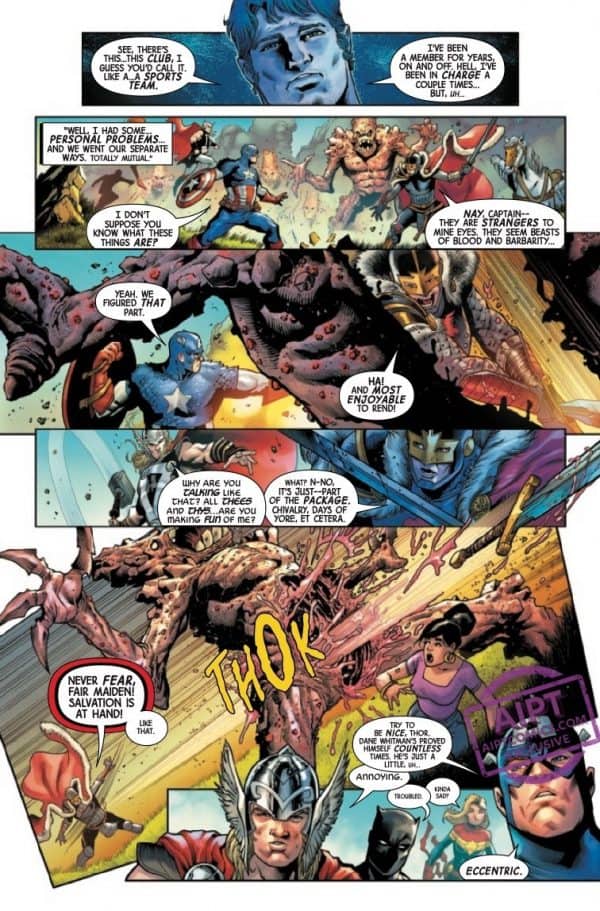 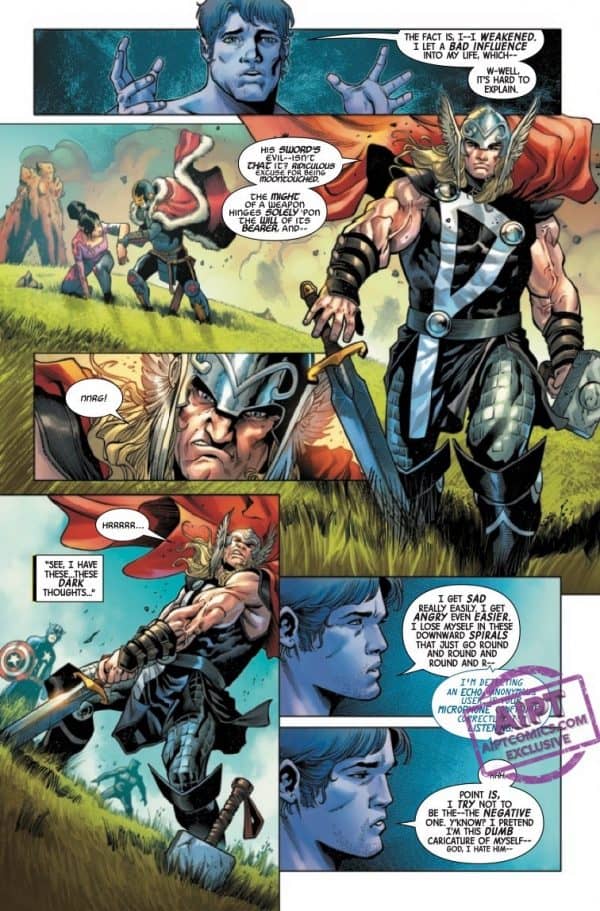 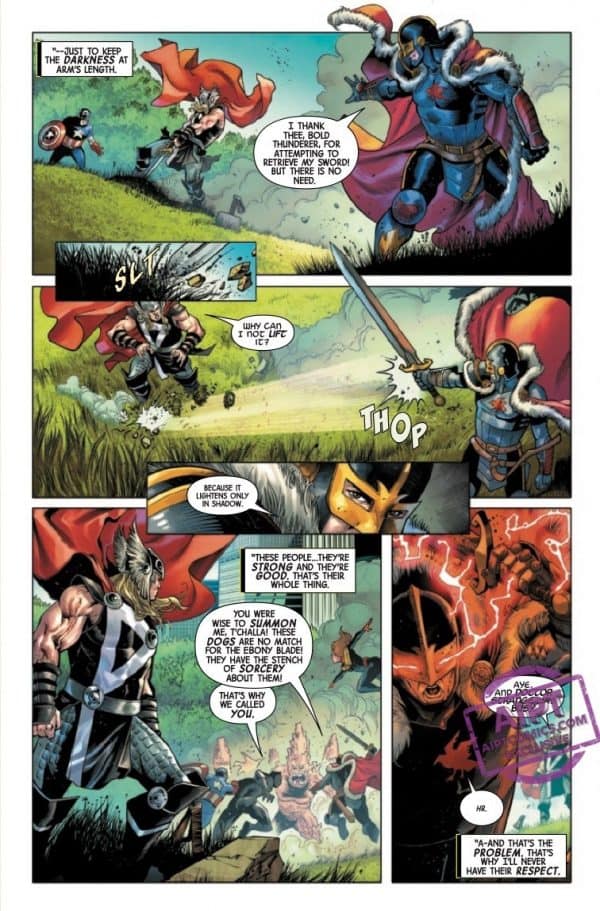 THE GREATEST KNIGHT OF THEM ALL RIDES AGAIN!

Dane Whitman is the BLACK KNIGHT and wielder of the magical EBONY BLADE, but the blade’s power comes at a terrible price. Dane forever bears the burden of its curse: an insatiable lust for blood and mayhem that constantly threatens to swallow its owner in darkness. Must that be Dane’s fate? Following the battle against the KING IN BLACK, a reinvigorated Dane has a greater sense of purpose than ever before. But his sword is the key to a new enemy’s evil plan and only the Black Knight can prevent the coming death and destruction. This conflict spanning mythical Camelot to modern-day NYC will test Dane like never before and challenge everything he believes about himself, the Ebony Blade, and the entire history of the Black Knight! Guest starring the AVENGERS!