Marvel celebrates 80 years of the Star-Spangled Avenger this week with the release of Captain America Anniversary Tribute #1; check out the official preview here… 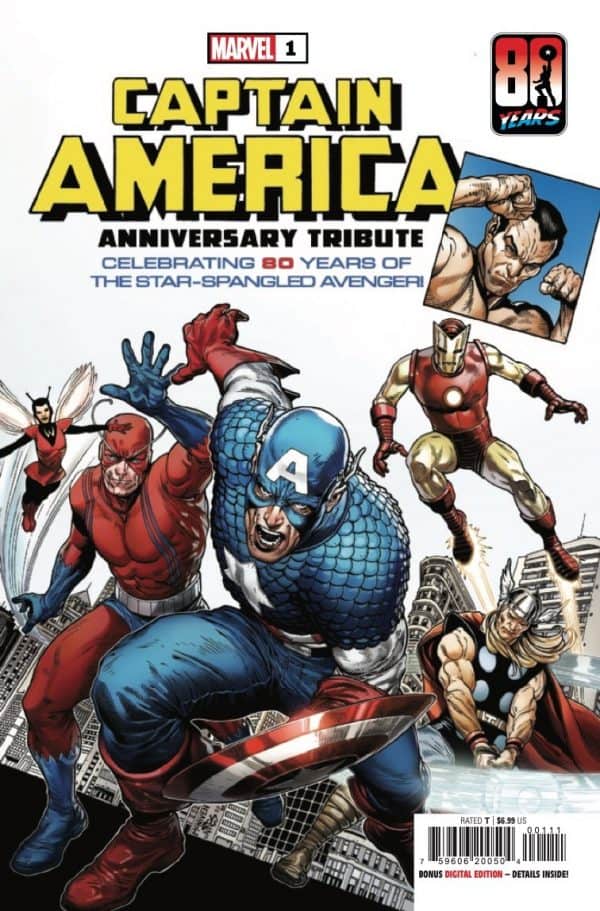 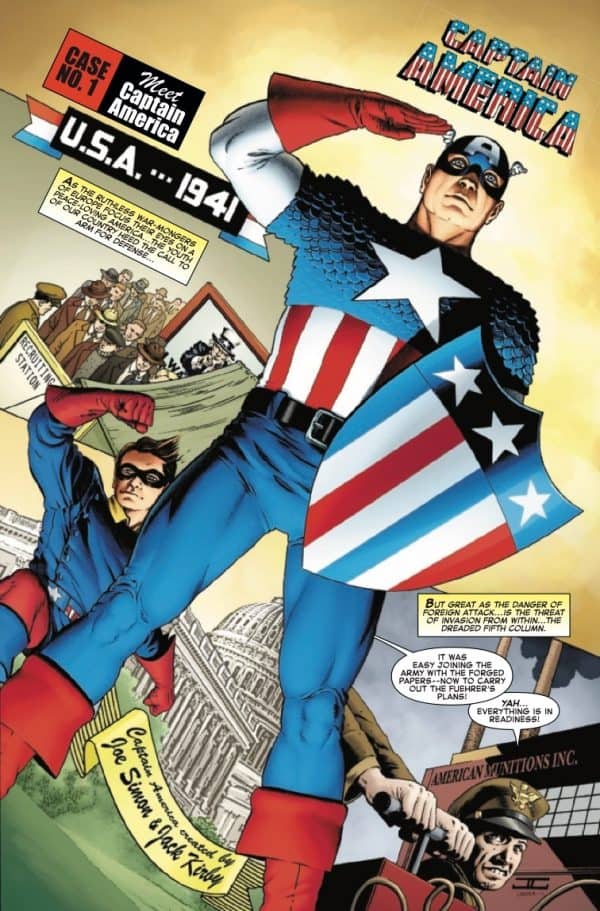 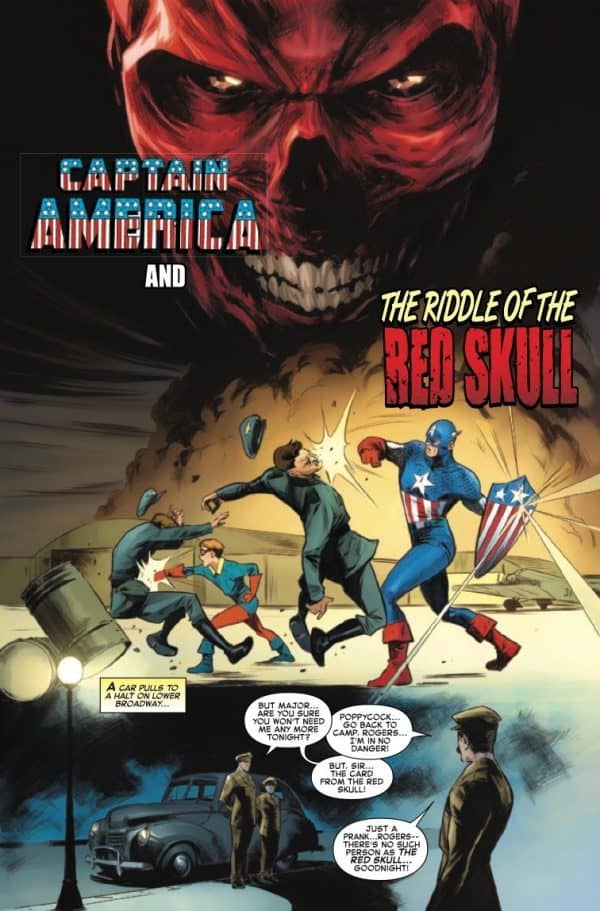 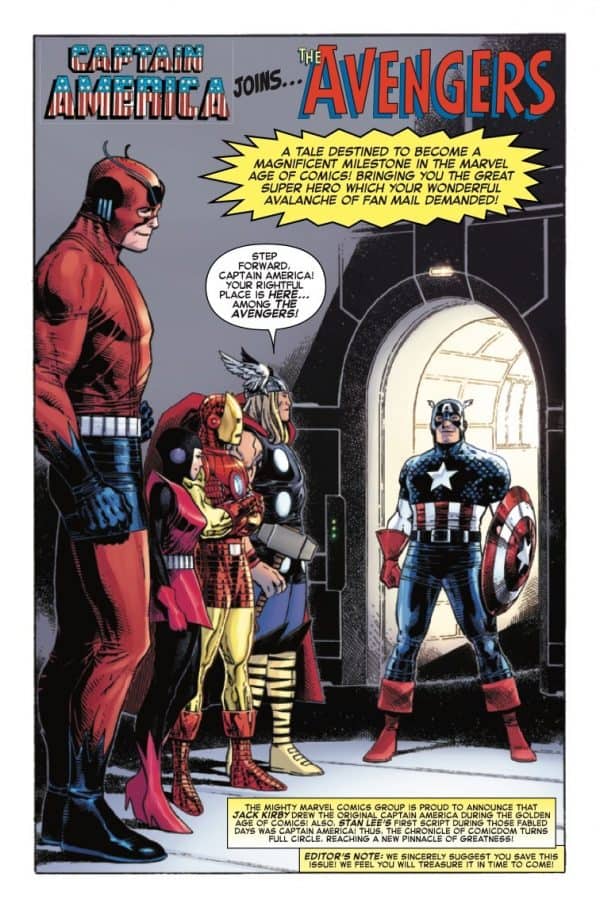 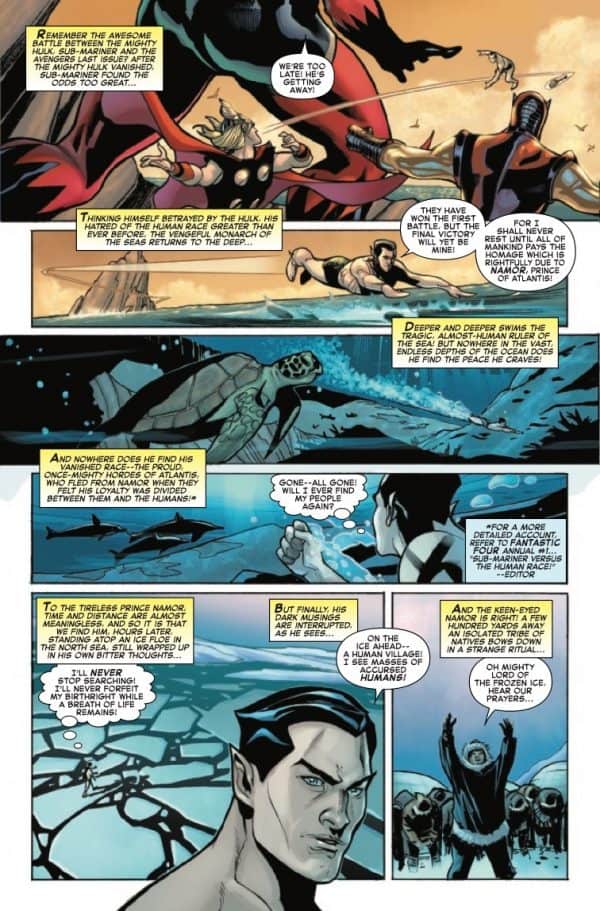 Captain America celebrates 80 years of battling tyranny this month! And what better way to celebrate than by having a cadre of Marvel’s best artists redraw and modernize Captain America’s origin and the debut of the Red Skull from CAPTAIN AMERICA COMICS #1 as well as Cap’s return in the Marvel Age from AVENGERS #4! The legendary stories that changed the course of comic book history are presented in an all-new way for the current generation of Marvel fans!