DC Comics releases Justice League #59 this coming Tuesday, and we have the official preview of the issue for you right here… 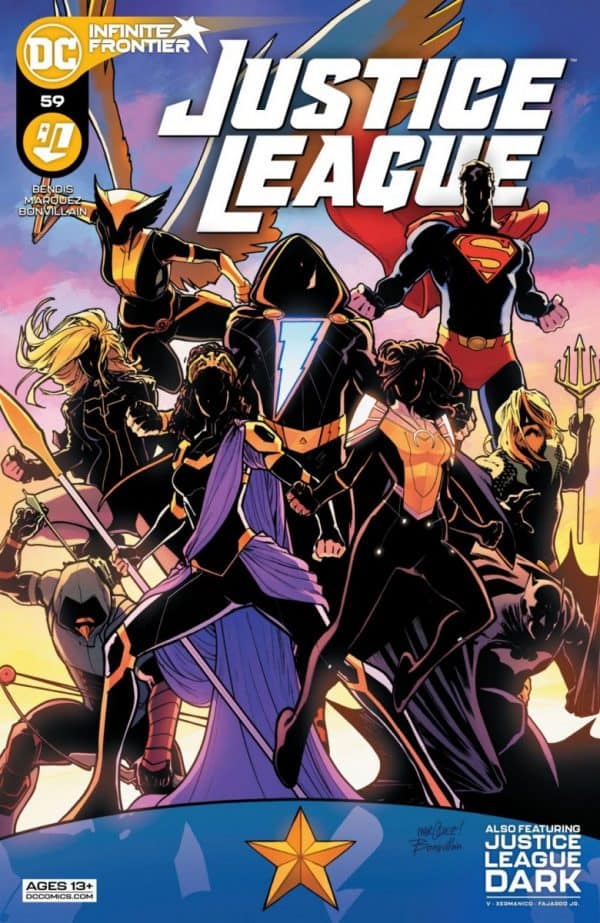 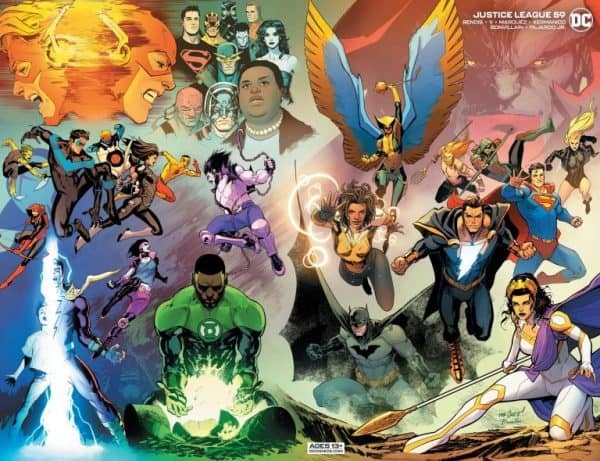 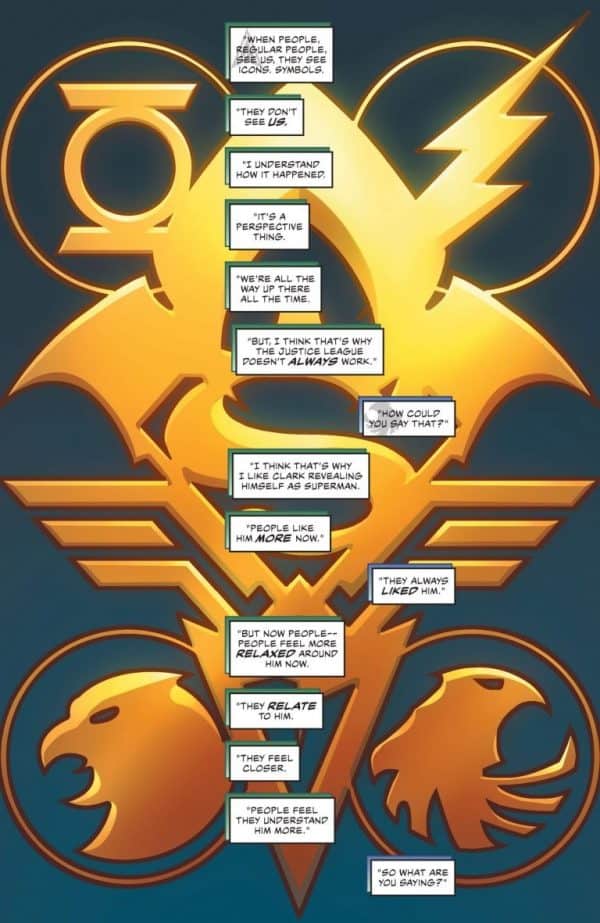 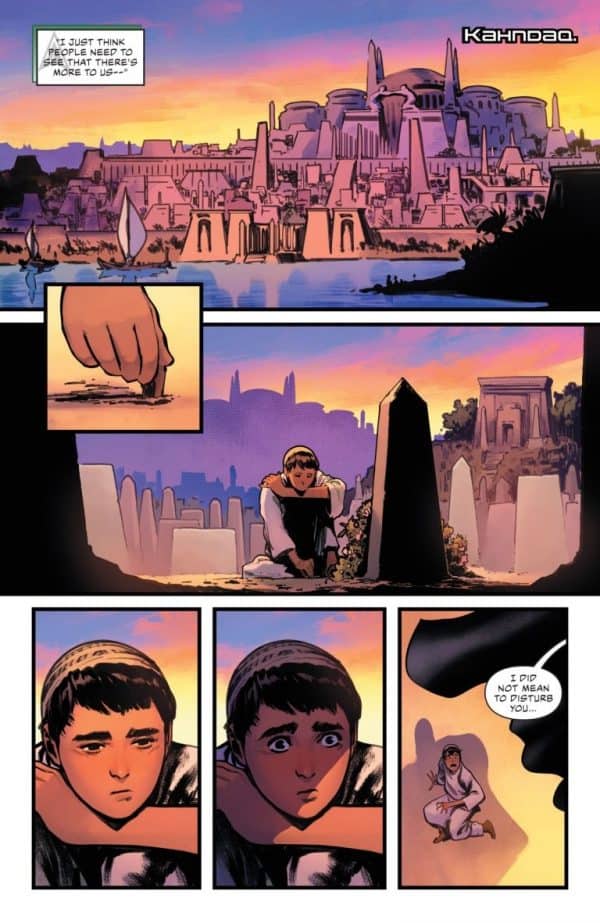 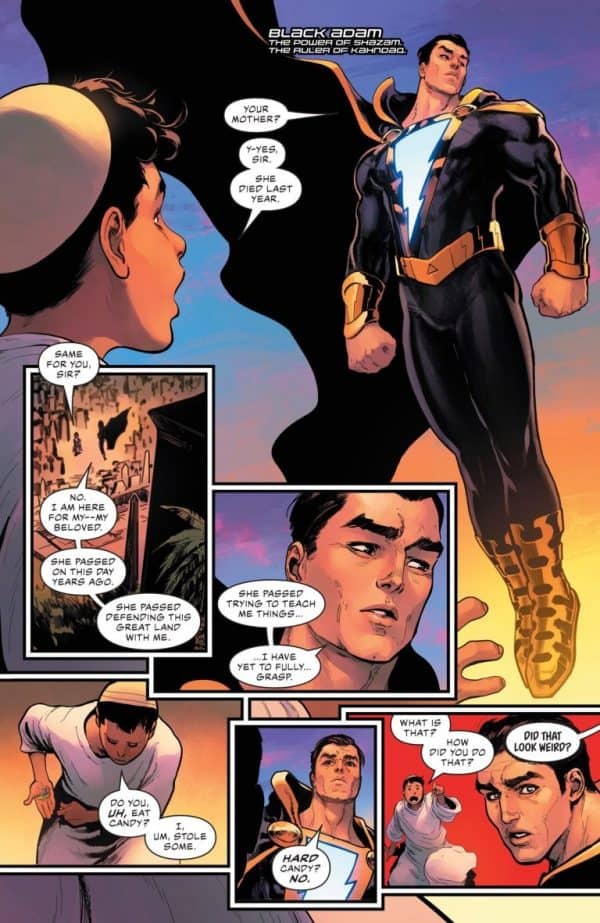 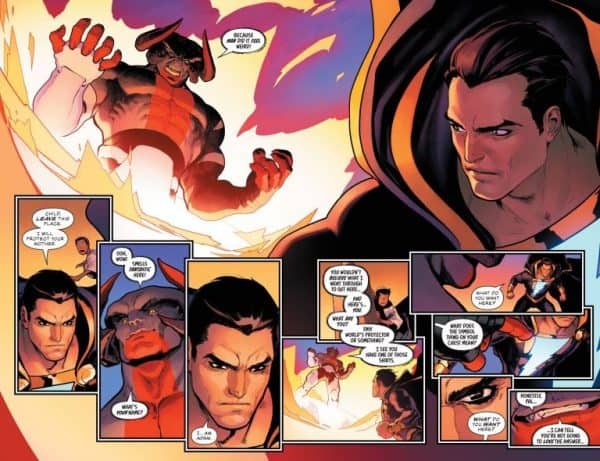 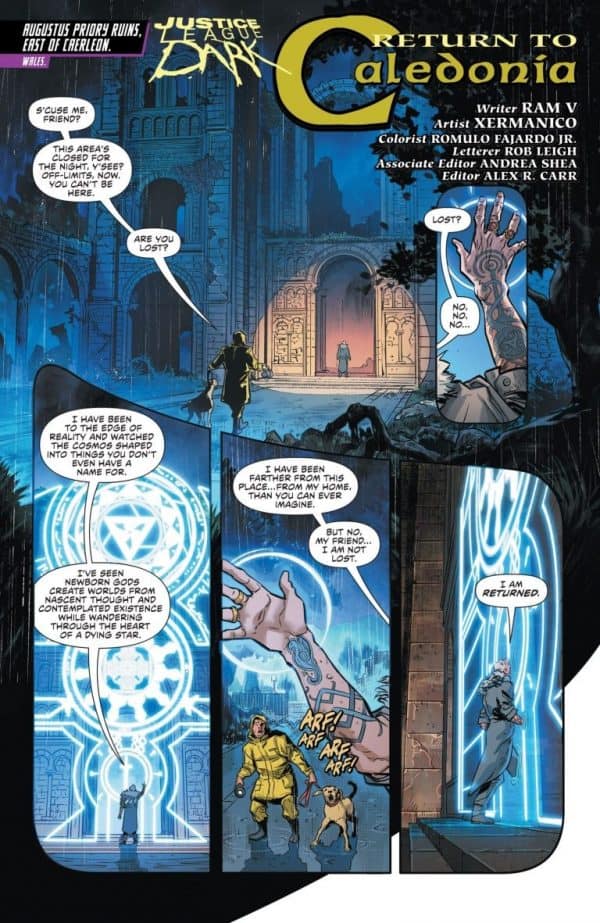 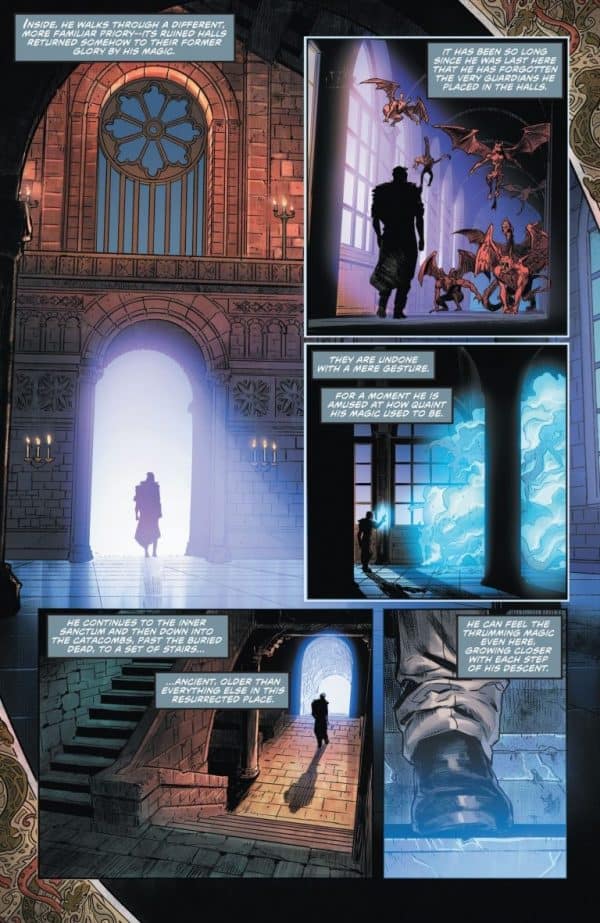 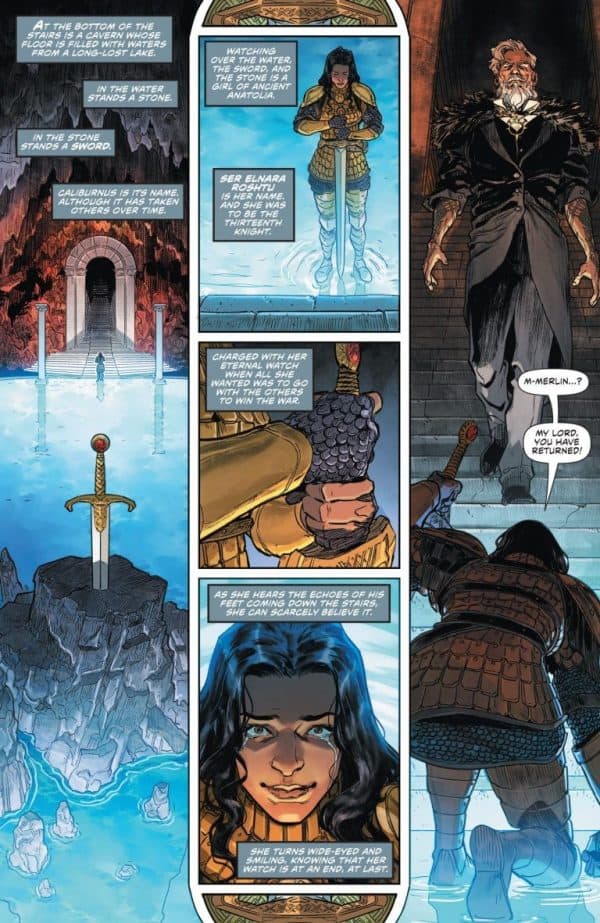 And in the backup story, dark days lie ahead for the new Justice League Dark. Zatanna and John Constantine take a road trip, only to discover horror around the bend as a friend-and sometime foe-is reborn in fire! A legend is destroyed, and another takes a terrible turn, as Merlin reveals the beginning of a new, blood-drenched plot for all humankind. So begins writer Ram V’s new journey into the abyss with the Justice League Dark and artist Xermanico!