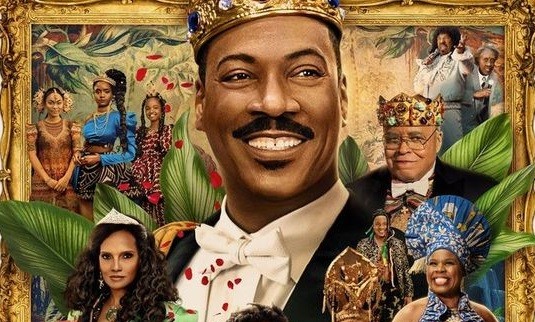 The Amazon release topped pandemic affected The Spongebob Movie: Sponge on the Run as the top streaming movie over the weekend, also beating out Netflix’s To All the Boys: Always and Forever, I Care a Lot, and HBO Max’s Tom and Jerry: The Movie to the #1 spot.

Jennifer Salke, Head of Amazon Studios said, “The Zamunda Royal family has arrived and audiences around the globe welcomed them enthusiastically! The premiere of Coming 2 America has far exceeded any of our wildest expectations. It’s clear an entire new generation of fans have joined the enormous loyal fanbase who already adored the magical world created by global phenom Eddie Murphy, the incredibly talented filmmaking team and the hilarious, all-star cast of existing and newly-cemented legends. Coming 2 America is the perfectly fun, celebratory, escapist, feel-good comedy movie that worldwide audiences needed.”

Did you watch Coming 2 America over the weekend? What did you think? Let us know by heading to our social channels @FlickeringMyth… 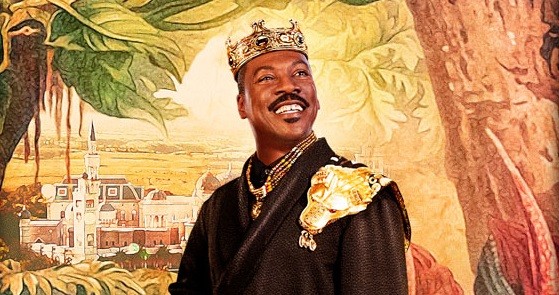