Westworld star Ed Harris is set to direct his third film The Ploughman and Deadline reports that he has cast Robert Duvall (The Godfather), Garrett Hedlund (The United States vs. Billie Holiday), Amy Madigan (Penny Dreadful: City of Angels) newcomer Lily Harris to star in the film. 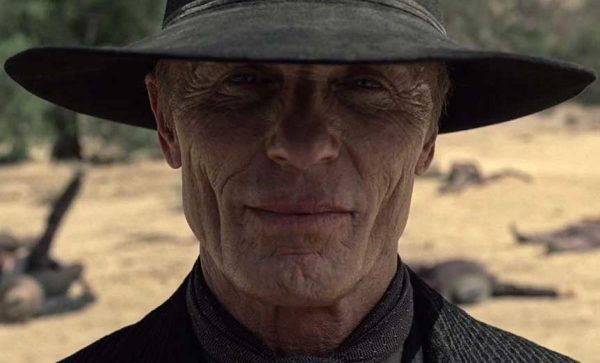 The Ploughman is based off the 2014 novel om Kim Zupan which Harris adapted into a script. The film tells “the story of the strange friendship that develops between a haunted young deputy sheriff and a notorious old murderer that turns both their worlds upside down. The men sit across from each other in the dark, talking through the bars of a county jail cell. John Gload is a killer so adept at his job that only now has he been apprehended. Valentine Millimaki is low man in the Copper County sheriff’s department, who works the overnight shift that puts him in proximity with the killer. The young sheriff finds much in common with his prisoner, and dangerously seeks counsel from him.”

The film will be produced by Zenzero Pictures’ Ginger Sledge (Where’d You Go, Bernadette) and Robert Knott (Appaloosa). 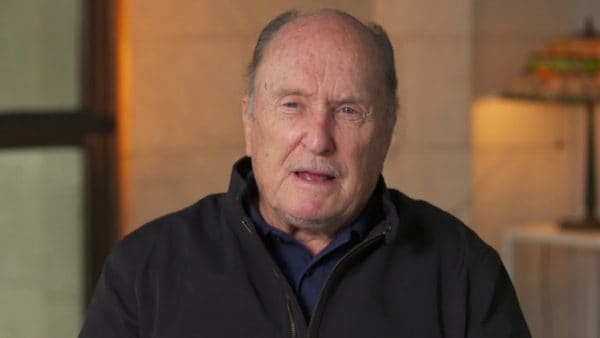