During an interview with Collider, filmmaker Gore Verbinski (Pirates of the Caribbean) has revealed that he’s set to direct an adaptation of Game of Thrones author George R.R. Martin’s 1979 novelette Sandkings, which is being scripted by Dennis Kelly (Utopia). “One of the screenplays is based on a George R.R. Martin short story called Sandkings, which is this brilliant little twisted short story that I love,” said Verbinski when asked about his upcoming projects. “And I’m working with a great writer, Dennis Kelly, who wrote the original [Utopia]. The British original series is brilliant. And Dennis is doing the adaptation, so I’m kind of excited about that.”

The Hugo and Nebula Award-winning story follows a wealthy and cruel playboy and collector of exotic animals called Simon Kress who acquires a terrarium filled with four colonies of ‘sandkings’, strange creatures which grow to whatever environment they are kept in, and each led by a large immobile female called the ‘maw’ which controls the insect-like mobiles via telepathy. Simon begins to abuse the colonies by starving them to make them fight, taking bets from friends on the outcome of their wars, but the tables are turned on him when the creatures escape their terrarium.

Sandkings was previously adapted for the screen as a TV movie starring Beau Bridges, which served as the first episodes of the 1996 revival of The Outer Limits. 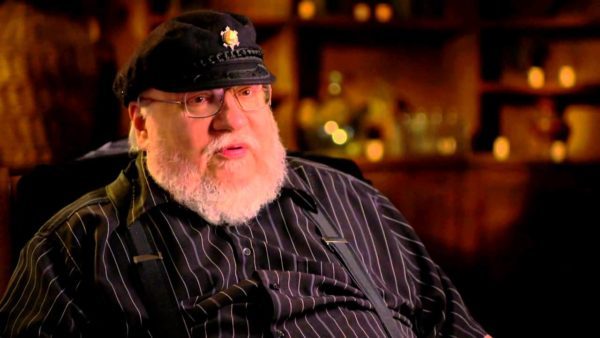